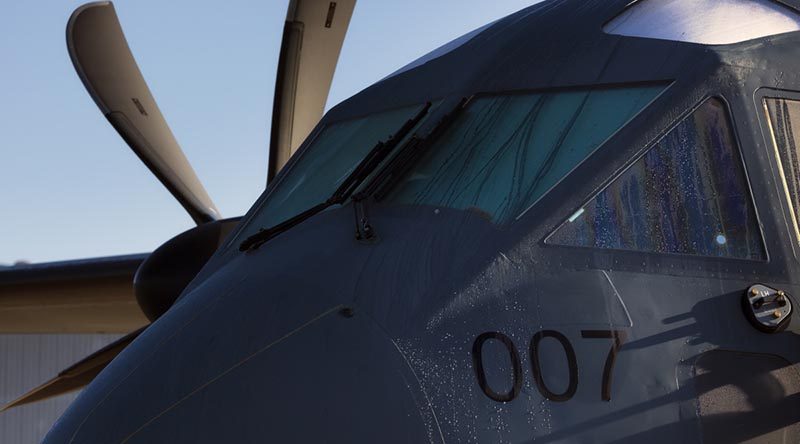 The sixth C-27J Spartan – serial A34-007 – for the Royal Australian Air Force arrived at RAAF Base Richmond on 25 June 2017, completing its delivery flight from Waco, Texas, in the United States.

The aircraft is part of an eventual fleet of 10 Spartans that will be operated by No. 35 Squadron, which declared Initial Operating Capability with the Spartan in late 2016.

The C-27J Spartan is a battlefield airlift transport, and intended to complement Army’s rotary-wing helicopter fleet in support of frontline operations, including humanitarian assistance and disaster relief, and peacekeeping.

Loading trials and training were conducted at RAAF Base Townsville from 10-14 November 2015, using the newly introduced Spartan battlefield airlifter operated by No 35 Squadron.

Engineers and aircrew from Air Movements Training and Development Unit (AMTDU) oversaw the trials, which involved the loading of Army personnel from Townsville’s 3 Brigade in different configurations.

These trials demonstrated the ability of the Spartan to bridge the battlefield airlift gap between Army’s rotary-wing fleet and larger RAAF transports. 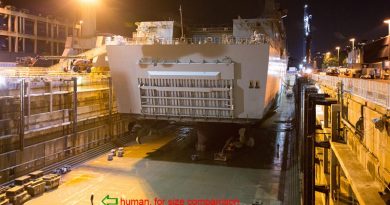 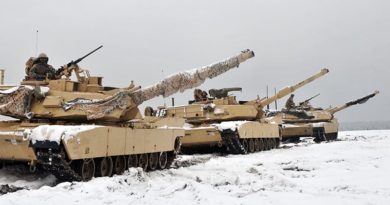