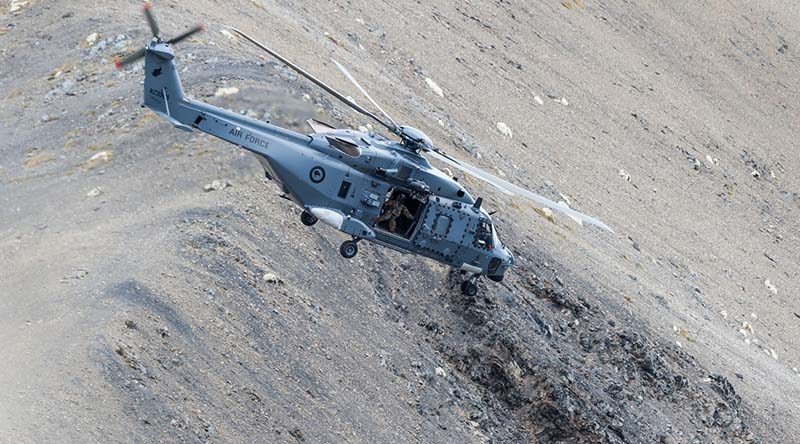 The Royal New Zealand Air Force has eased limitations on its fleet of twin-engined NH90 helicopters that have prevented them flying over water, at night, and over mountainous terrain since 20 April.

The limitations were imposed on the fleet after an NH90 suffered a single engine failure on 16 April while returning to RNZAF Base Ohakea from Woodbourne.

Since the Chief of Air Force imposed limitations on the NH90 fleet, the helicopters have continued to fly for training purposes around their home base of Ohakea, and were prepared to fly urgent tasks of national significance.

Detailed investigations by the Air Force have taken place since then.

Chief of Air Force Air Vice-Marshal Tony Davies said, “We have approached this in a prudent and measured way, with safety being of paramount importance”.

“We know now how the aircraft performed with one engine and we are working with the aircraft engine manufacturer to clarify the initial causes of the engine failure,” Air Vice-Marshal Davies said.

“Those investigations have given us confidence the aircraft can be operated safely following a similar engine failure.

“Therefore we have returned to normal flying operations, except where the aircraft is operating at its upper weight limits, and plan to return to full operations as soon as the engine manufacturer has determined the reasons for the initial failure.”

November at the AWM 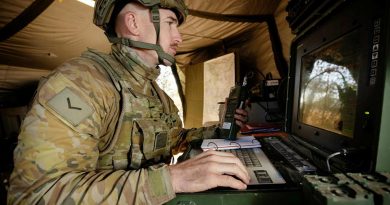