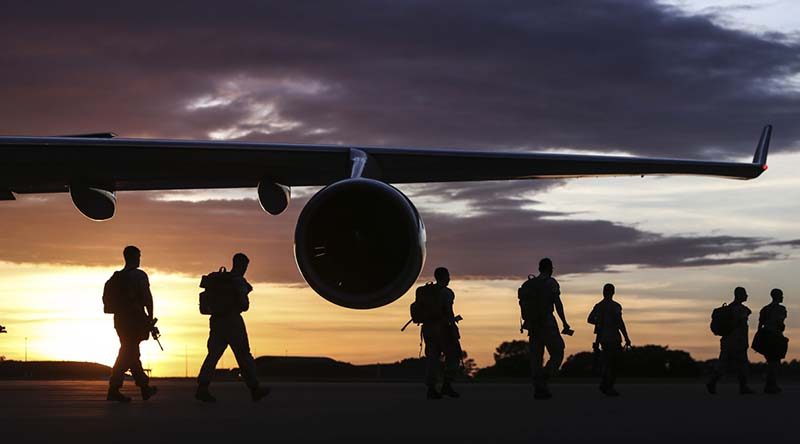 The next rotation of United States (US) Marines will begin arriving in Darwin this week to commence their sixth rotation through Northern Australia as part of continued US engagement in the Asia-Pacific region.

The 2017 Marine Rotational Force-Darwin (MRF-D 17) is an extension of Australia’s existing defence relationship with the US that will enhance practical military cooperation and interoperability and contribute to regional security and engagement.

This year’s rotation will be the most advanced contingent to date, involving 1,250 US Marines.

For the first time, it will include a detachment of four MV-22 Ospreys, in addition to five AH-1W Super Cobra helicopters, four UH-1Y Venom helicopters and a range of other equipment.

This year’s rotation will see improved complexity and sophistication of our combined training activities and exercises—supporting real-life operations from counter-terrorism to humanitarian and disaster relief missions.

During the six-month rotation, the Marines will conduct approximately ten  major exercises, and engage a range of regional countries, including China, Indonesia, Japan, and New Zealand.

The MRF-D is part of the United States Force Posture Initiatives, which also includes the Enhanced Air Cooperation (EAC) initiative. The EAC commenced in February 2017 with 12 US Air Force F-22s conducting training activities from RAAF Base Tindal.

This was the first time that the fifth generation strike aircraft were deployed to Australia on this scale and for this duration. The EAC builds on the broad range of combined air exercises and training activities undertaken by Australia and the United States. 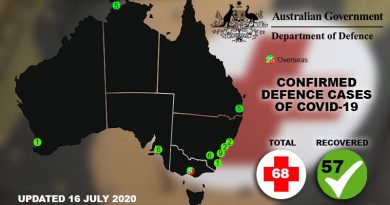 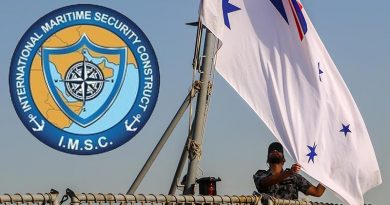