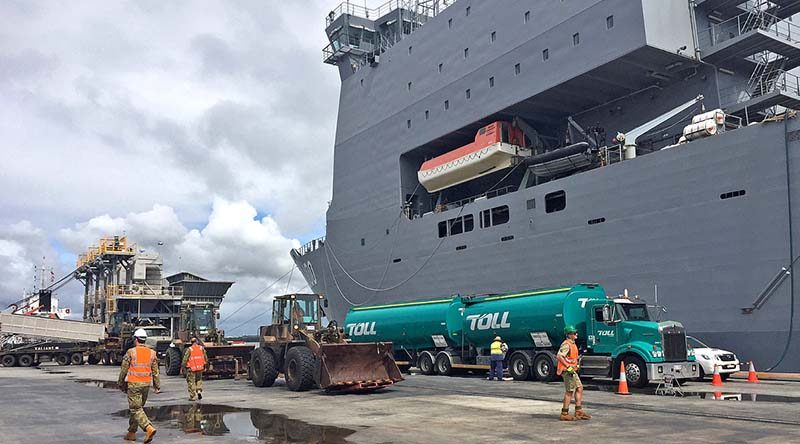 Following a formal request for assistance from the Queensland government, the Australian Defence Force has commenced Operation Queensland Assist 17 to help the people and communities affected by Tropical Cyclone Debbie.

Acting Chief of Joint Operations Major General Stuart Smith said the ADF had committed around 1200 personnel and significant resources to the operation.

“Operating under Joint Task Force 661 (JTF 661), the Defence response will see our sailors, soldiers and airmen undertaking a wide variety of tasks in support of Queensland Fire and Emergency Services and other disaster coordination authorities,” Major General Smith said.

“As well as engineering and logistics support, JTF 661 has also drawn on specialist ADF capabilities from around Australian including Royal Australian Air Force aircraft, and the Royal Australian Navy’s HMAS Choules, a vessel ideally suited to domestic disaster-relief operations.

“In consultation with relevant agencies, JTF 661 will prioritise those areas and activities the ADF is best positioned and suited to support.

“The ADF will review its support in consultation with Queensland and Australian government agencies and will continue to scope options for assistance as the situation evolves.”

FOOTNOTE from Sir Jeffrey Armiger:
While it has to be acknowledged that HMAS Choules is well up to this task, it also has to be mentioned and acknowledged that both HMAS Canberra and HMAS Adelaide are currently dockside in Sydney with propulsion troubles, and won’t be fixed for several months.
Ironic that Choules was bought ‘on the cheap’ several years ago to cover humanitarian-assistance missions when our then clapped-out fleet of ageing ships, since retired, couldn’t play ball either. 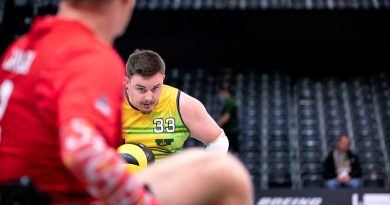