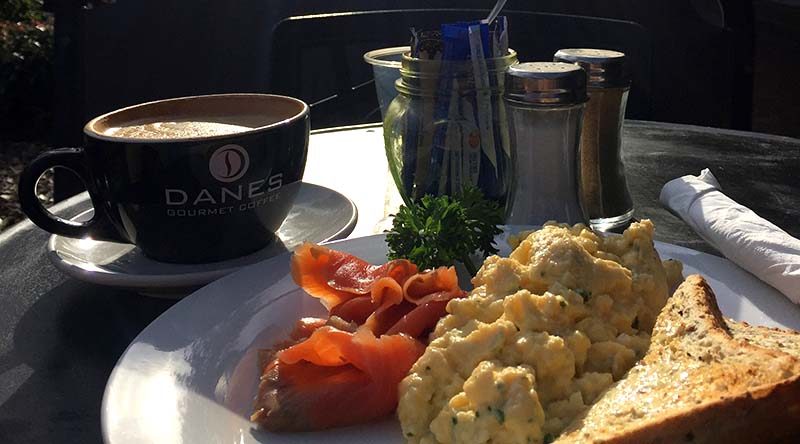 “Pension recipients including veterans, their partners, war widows and widowers, across Australia will be paid the increase from 20 March 2017,” Mr Tehan said.

“Due to the calculation of pension rates on a daily basis, the first pension paid after the indexation on payday 30 March 2017 will comprise both the old and new rates.

“The new pension rates will be fully effective from payment date 13 April 2017.”

The table below highlights the new fortnightly rates.

Pensions are indexed twice a year in March and September. For a full list of pension rates, visit the DVA website or call 133 254 or 1800 555 254 from regional Australia. 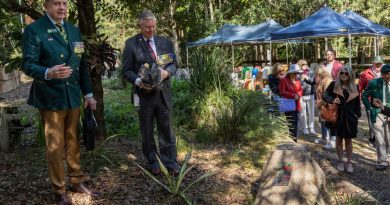 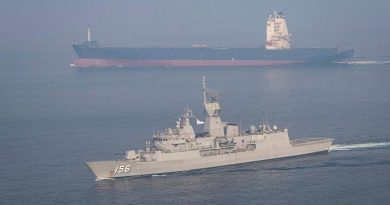