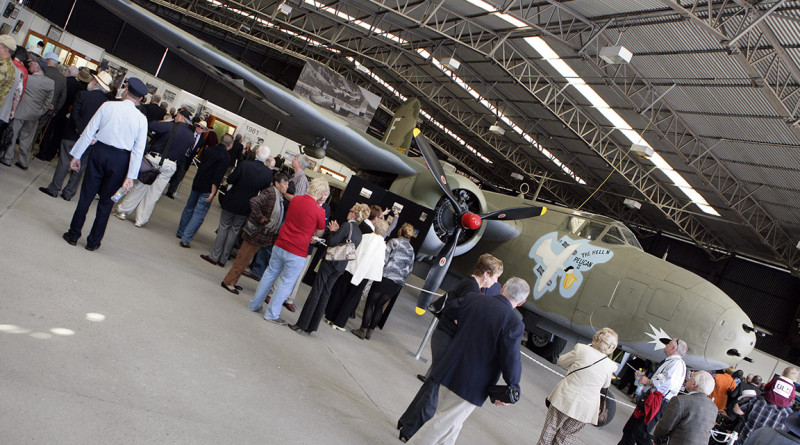 Did you know that the Boston bomber on display at the RAAF Amberley Aviation Heritage was painstakingly assembled at RAAF Amberley from the wrecks of seven downed WW2 bombers retrieved from the swamps and wilderness of Papua New Guinea?  And that the aircraft is also known as a Douglas Havoc?

Visitors to the RAAF Amberley Aviation Heritage Centre Open Day this Sunday can learn about the history of the Boston and other fascinating facts on a tour guided by enthusiastic and knowledgeable volunteers.

The Centre is the home of aircraft and other exhibits reflecting 77 years of military aviation in South Queensland, displayed in and around three World War 2 era Bellman hangars.

Each of the three hangars focuses on a different era of aviation – World War 2, post-World War 2 conflicts, and the jet era.

See an iconic F-111 supersonic strike bomber; the early jet fighters, the Sabre and Mirage, and the Air Force’s main jet trainer for a number of years, the Macchi MB 326. Then there are the Vietnam-era Canberra bomber and the Caribou battlefield airlifter. See Army aircraft – the Pilatus Porter, Iroquois (Huey) and the Mash-style Sioux helicopters and marvel at the display of jet engines.

For people who like wheels as well as wings there are WW2 jeeps and two heavily modified Landrovers used by Airfield Defence Guards.

A special feature this Sunday is entertainment from the Ipswich RSL Youth and Community band, and visitors can enjoy a sausage sizzle and delicious barista coffee.

The RAAF Amberley Aviation Heritage Centre is open this Sunday (17 July), and then on the third Sunday of each month, between 9am and 3pm. Simply turn off the Cunningham Highway to RAAF Amberley near Ipswich and follow the signs. Admission is free and photography is welcomed. 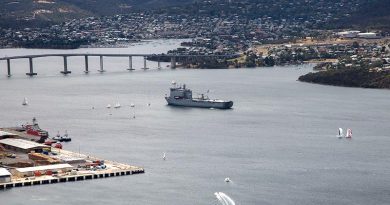