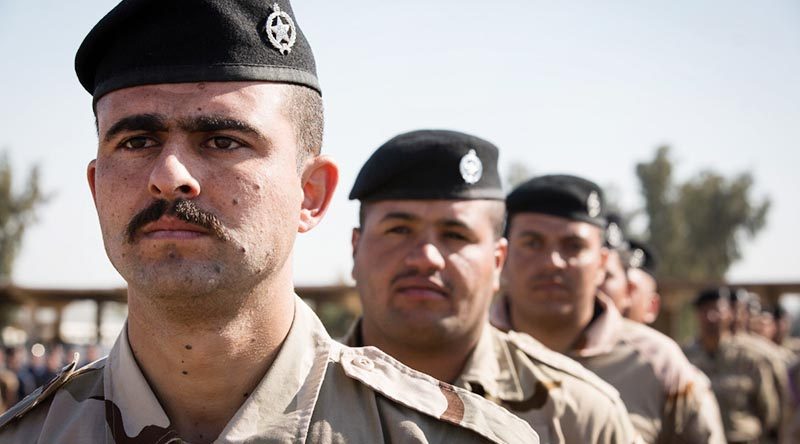 Around 1900 police from Iraq’s Ninewah province graduated from the Taji Military Complex yesterday.

More than 19,000 Iraqi Security Forces (ISF) and Iraqi law enforcement personnel have trained under Task Group Taji since May 2015.

“This graduation is an important event as these Ninewah policemen will help ensure that we not only win the current fight but, more importantly, we win the subsequent peace,” Major General Frewen said.

“Police forces are essential to building a capable and inclusive Iraq.”

Task Group Taji-4 Commander Colonel Richard Vagg said the graduates would undertake security and stabilisation tasks in and around Mosul, and in northern Iraq.

“Our current group of trainers from the Australian and New Zealand Defence Forces have provided more than 1900 members of these forces with much-needed military skills.”

“Hold forces such as the Ninewah Police are a key element in the ongoing clearance of Mosul,” Colonel Vagg said.

“They will secure the now-cleared eastern side of the city, providing flank protection to the Counter Terrorism Service, Iraqi Army and Federal Police as they clear the western side.”

As more areas continue to be liberated from Daesh, strong and effective hold forces are a
priority to maintain security and support stabilisation operations.

“The police are determined to defend their country against Daesh,”Colonel Vagg said.

Now in its fourth rotation, Task Group Taji is a combined force of around 300 Australian and 100 New Zealand Defence Force personnel. 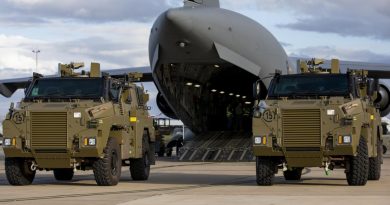 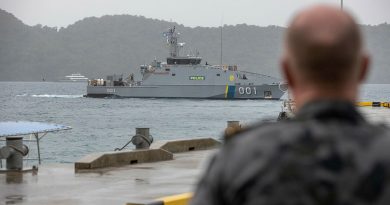 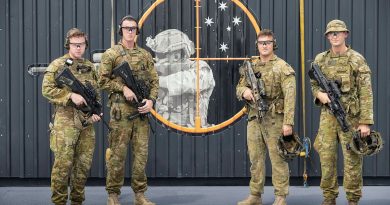 Innovation enabled soldiers to use live ammo at sea