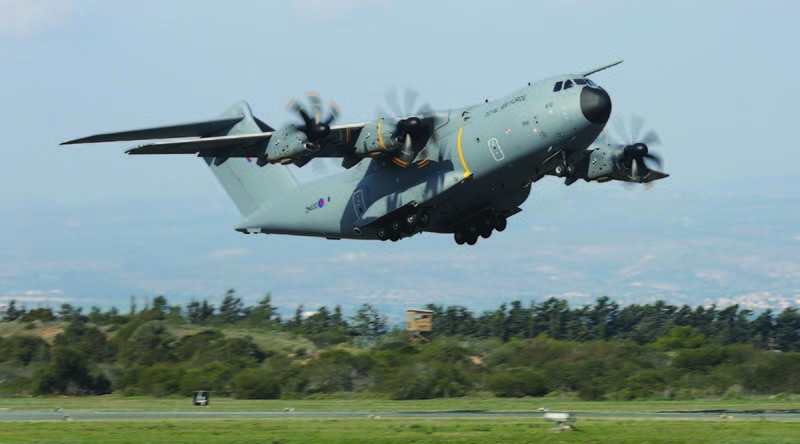 A Royal Air Force Airbus A400M Atlas will visit the Royal New Zealand Air Force’s 2017 Air Tattoo on February 25 and 26 – just a week before Avalon, where it is already confirmed as a participant – unfortunately, static only – and worse still, trade days only!!!

An RAF spokesman said the air show promised to be one of the most exciting events of the summer and this latest confirmation completed the line-up.

“We are delighted to confirm the availability of the A400M,” the spokesperson said.

“We intend to send an A400M Atlas aircraft to take part in the static display at the Royal New Zealand Air Force 80th Anniversary Tattoo, barring any short-notice operational requirements or unforeseen circumstances.”

Ohakea Base Commander Group Captain Nick Olney said the latest confirmation would thrill aircraft enthusiasts around the country who attended the two-day festival of military aircraft.

“It is great to have this last piece of the puzzle confirmed for our air show,” Group Captain Olney said.

“We are very pleased to have the RAF share this fabulous event with us.

“We know the A400M Atlas will be a very popular aircraft with the public and our own Air Force personnel.”

“We will also have all the RNZAF aircraft out to show to the public and give demonstrations. It’s going to be an action-packed air show to celebrate our 80th anniversary,” Group Captain Olney said.

“I want to remind people that they will not be able to drive up and buy a ticket at the gate on the day, so they need to buy their tickets early to avoid disappointment. This is also to help alleviate any traffic issues.”

Tickets are limited for the 2017 Air Tattoo and are on sale through Ticketek.. 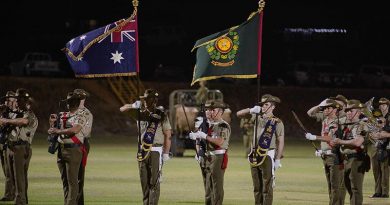 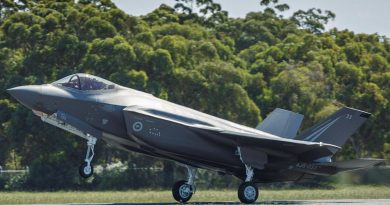 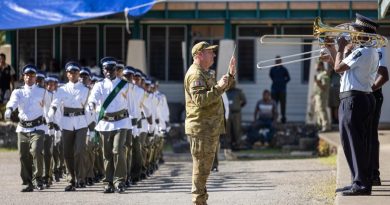