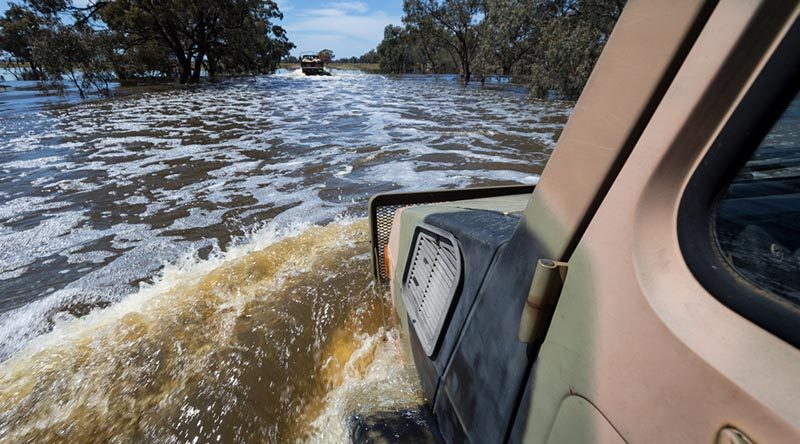 Jeff Austin was born and raised in Sydney and has lived his adult life in rural NSW, notably in the north-west at Walgett. A quiet, humble man with a sense of humour that is a pre-requisite for country life, Jeff is often caught in a reflective mood. Casual observers have naively remarked that ‘the lights are on but no-one’s home’ but others noted he had  ‘oratory talents beyond the comprehension of most mortals’. Author of The Fire Within (fiction 1995), The Serpent’s Tale (non-fiction 2002) and A History of Walgett Aero Club (2014), his latest, yet to be published, Lost in Translation is his first foray into the world of bush ballads. 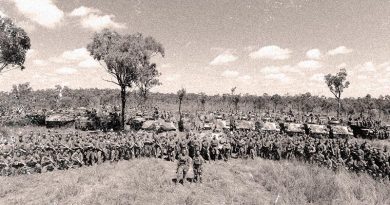