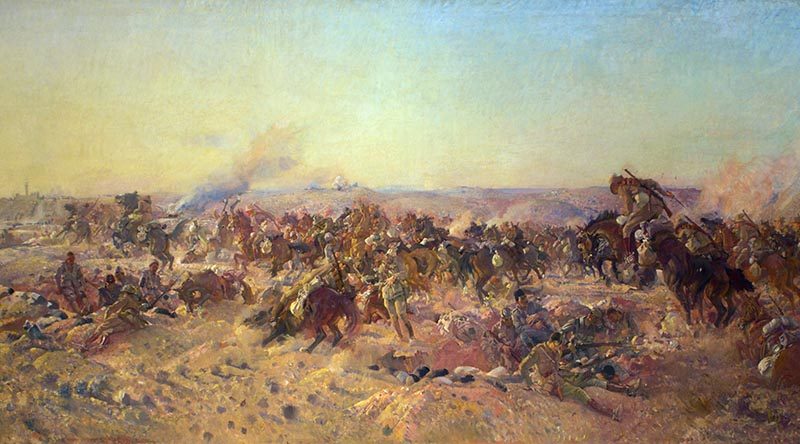 Today marks the 99th anniversary of the Battle of Beersheba, and the historic charge of the 4th Light Horse Brigade.

CAPTION: The Charge of the Australian Light Horse at Beersheba, 1917, painted by George Lambert in 1920 (Australian War Memorial collection), depicts Australian troopers with bayonets in hand and rifles slung across their backs during the charge on Beersheba.

Australia suffered 67 casualties, including 31 killed in the attack on Beersheba, a heavily fortified town 43km from the then Turkish stronghold of Gaza.

The light horsemen charged the Turkish lines at a full gallop in three waves, 500 metres apart.

Using their bayonets as swords, the momentum of the surprise attack carried them through the Turkish defences and the Australians took more than 700 prisoners.

Minister for Veterans’ Affairs Dan Tehan acknowledged the battle as one of the great cavalry charges in military history.

“The Light Horse Regiments were largely made up of men from small towns across rural Australia, mounted on horses known as walers,” Mr Tehan said.

“The actions of the Light Horse at Beersheba became legendary, as they charged over open ground towards entrenched enemy positions.

“Today we remember the Australians who were killed or wounded in the battle and we are grateful for the service and sacrifice of the men who served in the 4th Light Horse Brigade and of every man and woman who has served in defence of our country.”

Next year is the 100th anniversary of the Battle of Beersheba in Be’er Sheva, Israel, and planning for a number of commemorative activities is underway.

A registration process for Australians wishing to attend commemorations will be conducted.

Details of the service and how to obtain an attendance pass will be announced on the DVA website when planning is completed. 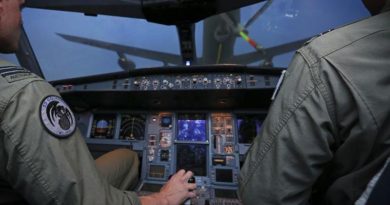 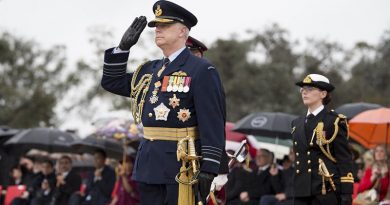