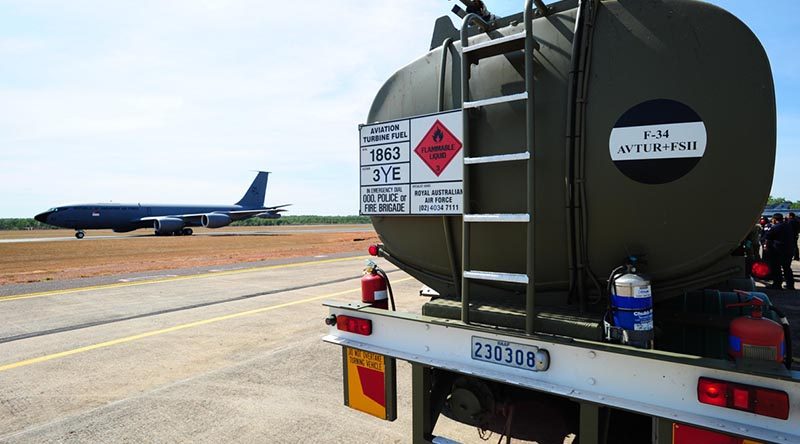 Minister for Defence Industry Christopher Pyne said the new fleet will allow the Australian Defence Force to retire its current ageing fleet of refuelling vehicles, enabling it to efficiently and effectively refuel and defuel its current and future fleets of fixed wing aircraft and helicopters across its Australian bases and at the Royal Australian Air Force Detachment located at the Royal Malaysian Air Force Base Butterworth.

Mr Pyne said the project was a big win for the Victorian company and would provide a much needed boost to the area.

“This contract will create more than 60 direct jobs at the Sunshine West factory of Refuel International, who has a long history of working in Australia and global experience in the manufacture of aviation refuelling vehicles.

“Following on from the 60 jobs at Sunshine West, will be dozens more across the state and the country as they draw on their supply chain to complete the contract, as well as in the maintenance and sustainment of the vehicles.

“This is another example of the Turnbull Government getting on with the job, engaging Australian businesses and providing vital pieces of enabling equipment to the Australian Defence Forces, while at the same time supporting Australian jobs.”

The total value of the project is over $400 million, with an additional $360 million expected to be spent over the 15 year life of the vehicles on sustainment, maintenance and repair (contracts yet to be announced). 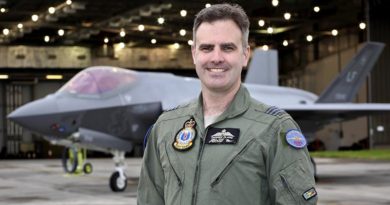