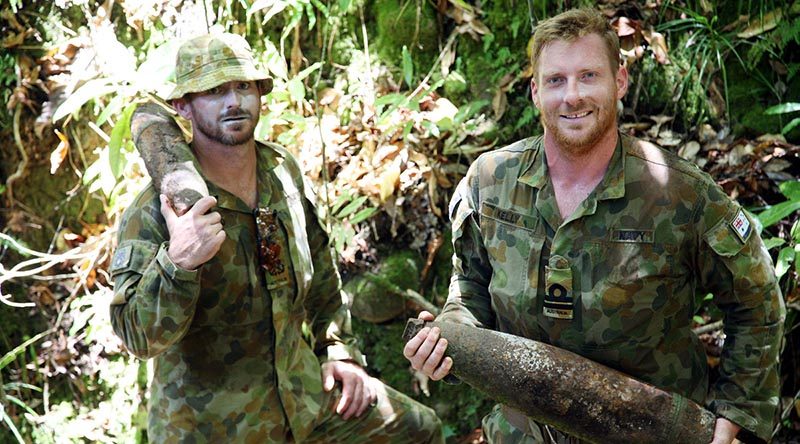 The dangers posed by explosive remnants of war in the Solomon Islands will again be tackled with the commencement of Operation Render Safe 16 over the weekend.

The annual ADF-led Operation Render Safe deployment is Australia’s enduring commitment to the removal of unexploded and abandoned World War II munitions, commonly referred to as explosive remnants of war (ERW), which continue to pose a danger to communities in the South West Pacific.

Some 120 Australian Defence Force personnel are joined by 40 specialists from New Zealand, Canada and the United Kingdom, with the full cooperation of the Solomon Islands Government and in close partnership with the Royal Solomon Islands Police Force (RSIPF).

Commander Etienne Mulder, Australian Contingent Commander, said the operational deployment held special significance for the personnel involved as they were able to contribute to the safety of people.

“In the Solomon Islands we will achieve this through close cooperation and working side-by-side with RSIPF personnel who possess extensive ERW knowledge and experience.

“We will also be relying heavily on the local communities as they will be the ones with the local knowledge as to the location of ERW.

Commander Joint Forces New Zealand Major General Tim Gall said the Royal New Zealand Navy’s diving and mine countermeasures support ship HMNZS Manawanui and an explosive ordnance disposal expert from the New Zealand Army would support the Australian-led operation to clear sites near the capital Honiara and in the nearby Russell and Florida island groups.

“The NZDF is making a significant contribution to the safety of the people in the Solomon Islands through its involvement in this operation,” Major General Gall said.

“A similar operation in 2014 cleared 109 sites on the Papua New Guinea island of Bougainville of 2293 ammunition items containing more than 16 tonnes of explosives.

“It involved more than 500 personnel from Australia, the United States, the UK, New Zealand, Canada and the Solomon Islands.”

“We also provide the opportunity for potential economic prosperity by enabling families and communities access to more land for food cultivation,” he said.

“The use of mine-hunting vessels from Australia, a Diving Support Ship from New Zealand and clearance divers will allow us to undertake more underwater clearances, which in turn contributes to a safer maritime environment for activities like tourism and fishing.”

This year the ADF is contributing the mine-hunter vessels HMA Ships Huon and Diamantina, and explosive ordnance disposal specialists from Navy, Army and Air Force will be supported by health personnel and logistic troops. 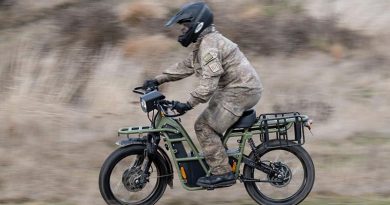 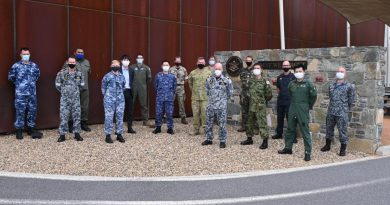 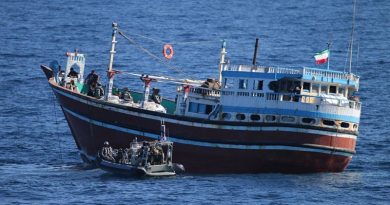