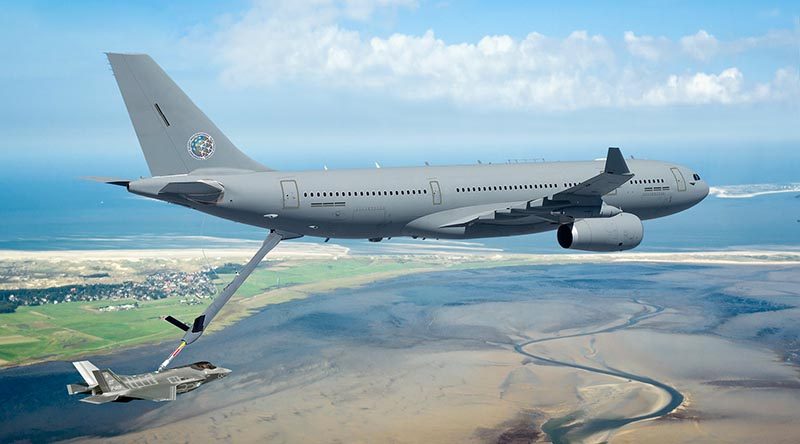 Holland’s Ministry of Defence has signed a Memorandum of Understanding with Luxembourg to proceed with the acquisition of a pooled fleet of Airbus A330 Multi Role Tanker Transport (MRTT) aircraft, and signed a contract paving the way for the delivery of two initial aircraft with options for up to six more when other nations join the pool.

The aircraft will be NATO property and will be stationed at Eindhoven Air Base, a shared civil/military airfield in the south of Holland, for pooling and sharing.

Belgium, Germany, Norway and Poland are expected to join the agreement at a later date.

Dutch Minister of Defence Jeanine Hennis-Plasschaert informed the House of Representatives about the contract signing yesterday.

“The MRTT (Multi Role Tanker Transport) project is an example of the type of future-oriented collaboration between European countries that the government advocates,” the minister said.

“The purchase of the MRTT A330 type aircraft is an important contribution in addressing the scarce tanker and transport capability of the European Union in particular.

“In addition to refuelling aircraft and strategic transports, MRTT aircraft can also be used for carrying out medical evacuations, if necessary in intensive care units.”

The fleet will be NATO property. The European Defence Agency (EDA) and the European materiel organisation Organisation Conjointe de Coopération en matière d’ARmement (OCCAR) are closely involved in the purchase of the aircraft, on behalf on the NATO Support & Procurement Agency (NSPA).

In addition to the purchase, the MRTT project also covers maintenance and operational deployment.

Luxembourg and the Netherlands will have exclusive user rights over the first two aircraft.

The Netherlands is the lead nation in this multinational collaboration project.

The new aircraft will be stationed at Eindhoven Air Base and The Netherlands will be responsible for registering the aircraft and monitoring their airworthiness.

Costs and personnel will be allocated on the basis of the number of flying hours that each country needs. The expected life span of the fleet is 30 years and the investment budget is between €250 million and €1 billion.

The Netherlands and Luxembourg recorded the agreement in a Memorandum of Understanding (MoU) and the purchase contract with Airbus was signed yesterday.

If Belgium, Germany, Norway and Poland decide to take part in the agreement, both the MoU and the quotation given by Airbus allow for expansion and initial design costs will be shared too, leading to lower costs for Luxembourg and the Netherlands.

The fleet could eventually rise to eight aircraft.

The first two NATO aircraft will be delivered from 2020.

In the same year, the Royal Netherlands Air Force will start to gradually decommission its 2 KDC-10 aircraft. 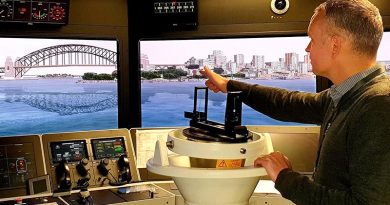