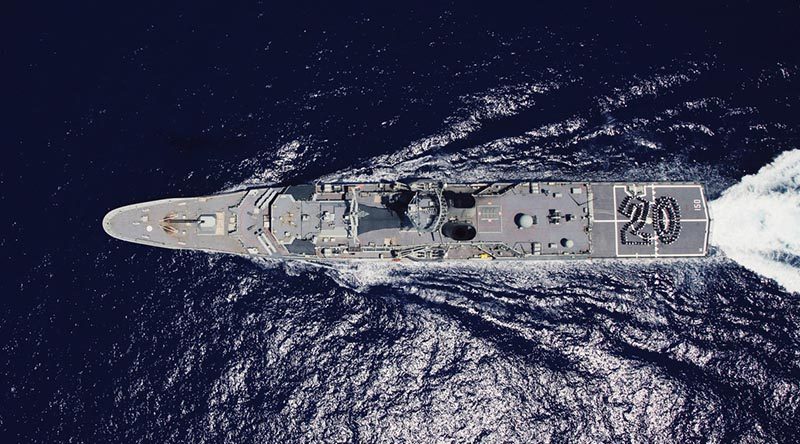 Ship’s Company of HMAS Anzac form the number 20 on the flight deck to mark the ship’s 20th birthday at sea during its South East Asia Deployment 2016.

HMAS Anzac and her crew of 191 personnel are deployed to South-East Asia to participate in a number of exercises and activities including Exercise Komodo, Bersama Shield and Indonesian Fleet Review. 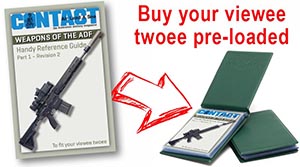 HMAS Anzac is the first in class of the Anzac-class frigates and is capable of operating in a multi-threat environment.

The ship can embark a multi-role Seahawk helicopter to enhance anti-submarine, anti-surface warfare and search-and-rescue capabilities.

Embarkation of a helicopter also provides the ship with the capability to deliver air-launches torpedoes.

In 2014, Anzac was the third Anzac-class frigate to complete the Anti-Ship Missile Defence Upgrade Program, which also provides an enhanced sensor and weapons systems capability. 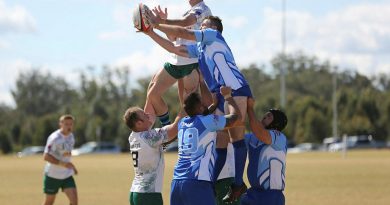 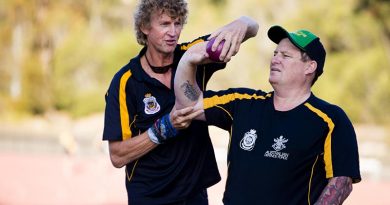