More than $388,000 has been awarded to communities across Australia to honour Vietnam veterans under the Australian Government’s Vietnam War Commemorative Grants program, Minister for Veterans’ Affairs and Minister Assisting the Prime Minister for the Centenary of ANZAC, Dan Tehan, announced today.

The grants program was established under the Saluting Their Service Commemorative Grants Programme for 2015-16.

Mr Tehan said he was delighted that 79 community projects from around Australia would benefit from the funding.

“The program provides one-off funding of between $4000 and $20,000 for community-based commemorative projects and activities that directly commemorate any aspect of the Vietnam War under the theme of ‘camaraderie’,” Mr Tehan said.

“Examples include commemorative marches and services, reunion functions, presentations to school children about the conflict, family days, the production of commemorative books and displays of memorabilia, vehicles and equipment.

“These projects and activities are important to local communities and ensure we remember the sacrifice of those who served our nation in the war from 1962 to 1972, where more than 3000 Australians were wounded and 521 died, including 200 National Servicemen.

“In August this year, we will commemorate the 50th Anniversary of one of the most significant battles of the Vietnam War — the Battle of Long Tan.”

Mr Tehan said it was fitting the government had provided funding to honour the contribution of our Vietnam veterans during Australia’s commemoration of the Anzac Centenary and a Century of Service.

“During the centenary, we honour everyone who has served our nation and all those who serve today,” Mr Tehan said.

“I congratulate the grant recipients and thank them for honouring the service of our Vietnam veterans.”

For more information about accessing Saluting Their Service grants, visit www.dva.gov.au/grants or call 133 254 or 1800 555 254 from regional Australia. 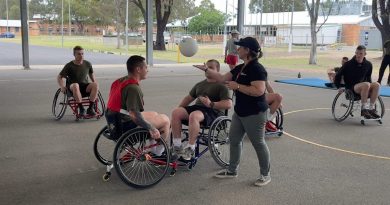 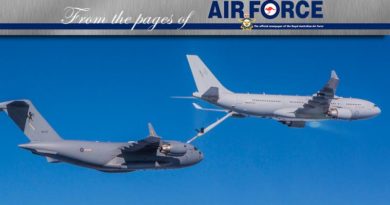 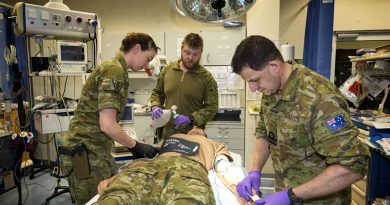