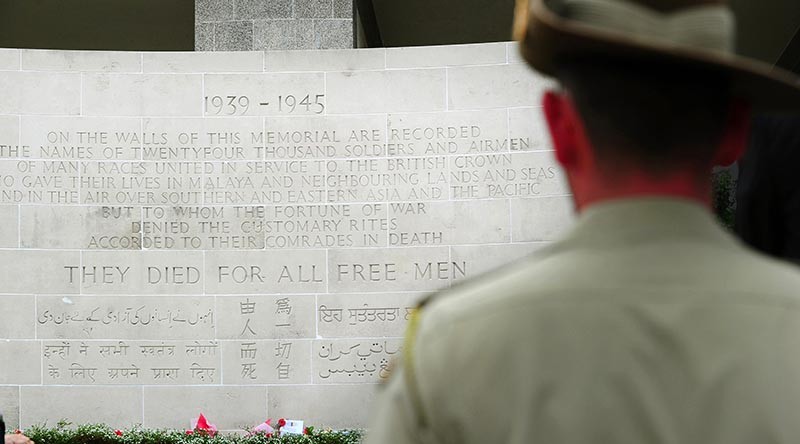 Minister for Veterans’ Affairs Dan Tehan has announced that 36 Australian servicemen killed in Vietnam will be coming home to Australian in June after 50 years interred in cemeteries in Malaysia and Singapore.

In May 2015, former Prime Minister Tony Abbott announced an offer of repatriation to the families of 35 Australian service personnel and dependants in the Terendak Military Cemetery in Malaysia, and to the one other Australian serviceman who died in the Vietnam War and who is interred in the Kranji War Cemetery in Singapore.

“A priority for the Department of Veterans’ Affairs has been to respect the wishes of the families of the Australian service personnel and civilian dependants returning to Australia,” Mr Tehan said.

“The homecoming of their family member will be a very moving and emotional time, and their right to privacy, grief and reflection has been central in the government’s planning.

“However, it is also important to recognise the significance of this repatriation to the ex-service community, particularly those veterans and their families, who may have known or served with those coming home, and the families who lost love ones during the period of the Vietnam war.

“We have sought the assistance of the battalion, squadron, and unit associations to identify those who knew or served with those coming home, and the veteran community representatives who attend will do so on behalf of the more than two million Australians who have served their nation with distinction in uniform.

“More than 30 families have accepted the offer of repatriation and the Office of Australian War Graves within the Department of Veterans’ Affairs has been working with family representatives, the Australian Defence Force, and a range of other Australian Government agencies, to manage the dignified and appropriate return to and reinterment of their loved ones in Australia.

“Where families have elected not to take up the offer of repatriation, their relatives’ graves will be maintained in perpetuity as is the standard for all Australian war dead in military and war cemeteries around the World. In this case the Australians will rest with other Commonwealth servicemen and their dependants.

“Aircraft of the Royal Australian Air Force will bear the returning Australians home to RAAF Base Richmond, where they will be received in a formal military ceremony on 2 June. This will be immediately followed by a private memorial service for the families of those being reunited with their loved one,” Mr Tehan said.

“At the conclusion of the memorial service, the hearses bearing the returning Australians will depart via motorcade from RAAF Base Richmond.  For those who wish the opportunity to pay their respects at this time, details of the route will be made publicly available closer to the date of the repatriation ceremony.

“I would like to stress that each of those who have been repatriated will be reinterred during ceremonies at different locations around Australia. These arrangements are according to the wishes of the families and must be respected,” Mr Tehan said.

“While some families have requested a private ceremony, other families have advised of their agreement to members of the community being able to attend to pay their respects.  To ensure the privacy of the families at this time, details of these services will only be made available by the families closer to the time of the reinterment service.

“I would also like to acknowledge the support and cooperation being provided by the Malaysian and Singaporean Governments who have cared for the Australians buried in their countries for some fifty years.”

Further details about the repatriation will be provided at a later date. 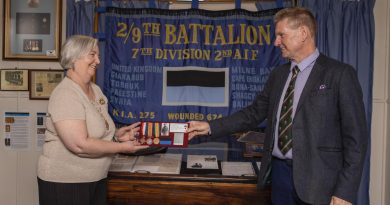 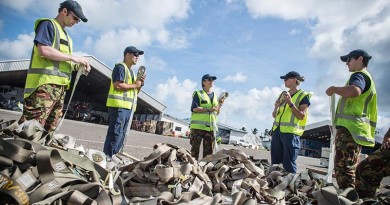 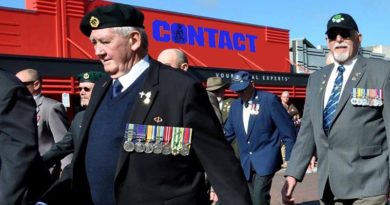