It includes facilities for all-weather training, live firing, use of helicopters, and scenario training based on specific environments and structures such as, aircraft fuselages, ship’s bridges, and public transport.

In the old facilities, SAS personnel could not fire their primary operational weapons, however the new BTF allows for live firing and up to advanced full-mission rehearsals.

Chief of Defence Force Lieutenant General Tim Keating said the BTF would primarily be used by the SAS; however it would also be an important resource for the whole of NZDF.

“As a Defence Force, our primary role is to protect our nation. Therefore, we need to be equipped to succeed. This means providing our men and women with the means and equipment to do their job in an effective, efficient, and safe manner,” LTGEN Keating said.

“Security threats have become more complex, so it’s vital the NZDF have modern facilities to train SAS personnel who are required to operate in high-risk and complex environments.

“This is a capability that is of significant benefit to the whole of the NZDF and it is futureproofed in its design and built to a world class standard.”

The Papakura Base will still remain in use by the SAS, but will also be used by other government agencies with a security role, including the NZ Police Special Tactics Group. 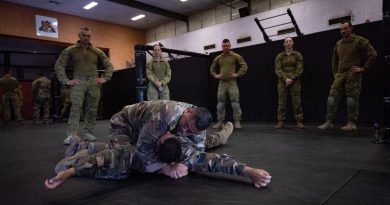 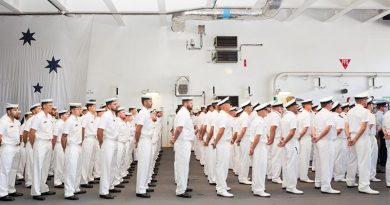