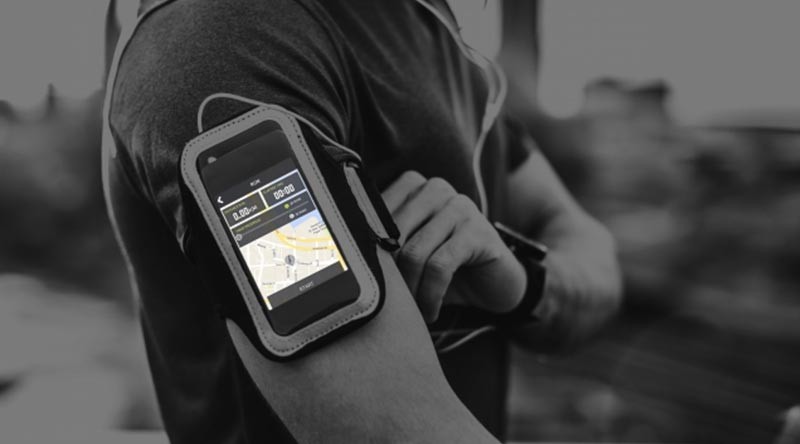 The New Zealand Defence Force has won an international award for ‘Force Fit’, its innovative mobile fitness app designed to encourage new recruits and the general public to get “Force Fit”

“Winning this award is a credit to all the hard work our people put in to making Force Fit,” Major General Kelly said.

“It’s a privilege and honour to be recognised on the world stage.”

The app’s six-week programme is designed to help new recruits get ready to take the initial fitness tests to join any of the services.

It also provides support for the general public to improve their fitness levels and develop a good routine.

The app has proven effective at helping candidates prepare better for physical assessments.

It has also significantly reduced key perception barriers to considering a career with the NZDF, and even helped generate recruitment prospects and leads.

“We were delighted to see our new recruits achieve great results through the use of Force Fit, and the uptake by the general public was also very encouraging,” Major General Kelly said.

The Force Fit app is available for iOS and Android and so far, has been downloaded 60,473 times.

It won four bronze awards at the 2015 Axis Awards and was a finalist in the 2015 Effies Awards.

Links to download the app are available here: http://www.defencecareers.mil.nz/force-fit

The ad is way cool too…

Another New Zealand Government app was also recognised at the Summit.

Occupation Outlook is a tool for students and job seekers to help them make good study and career decisions.

It convenes over 3000 participants, world leaders, policymakers and international organisations from more than 90 countries. 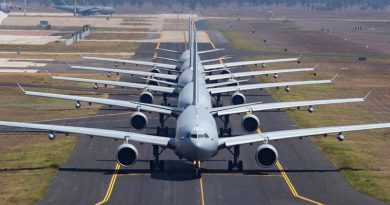