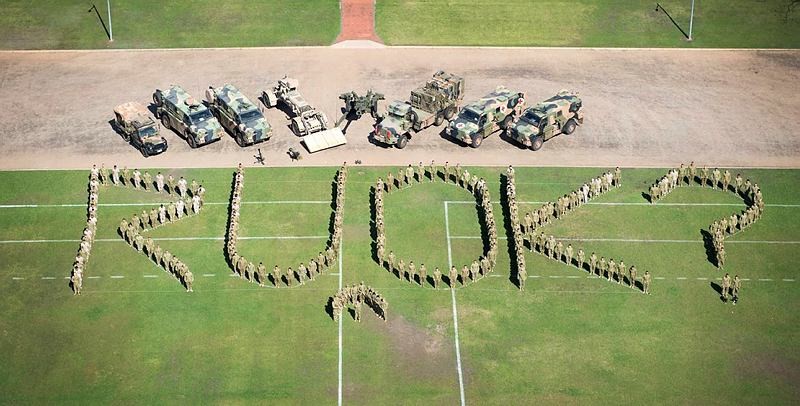 Northern Territory Police last night took a soldier from Robertson Barracks into custody after he had armed himself with a weapon and threatened self harm.

The Territory Response Group was called to assist yesterday afternoon after reports that a 36-year-old man had obtained a firearm.

An area around Robertson Barracks was cordoned off and traffic diverted while police negotiated an eventual peaceful surrender, and took the soldier into custody shortly after midnight.

Police believe the man had recently separated from his spouse, and this may have played a factor in his actions.

Investigations into the incident are continuing and charges have not yet been laid.

Defence said the soldier handed himself in to Northern Territory Police at approximately 12:30am (local time).

“The member was not injured during the incident, however, he was taken to a civilian hospital for assessment as a precaution,” a Defence spokesman said.

“Investigations into the incident are continuing and charges have not yet been laid.

“The Army is providing support to the member and his family.”

PHOTO: September 2015:
Australian soldiers and United States Marines ask the question “Are you okay? in support of suicide prevention at Robertson Barracks.

April at Melbourne’s Shrine of Remembrance 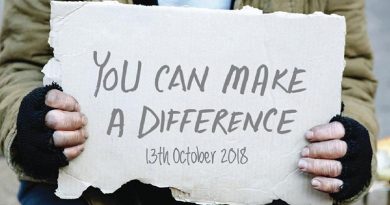