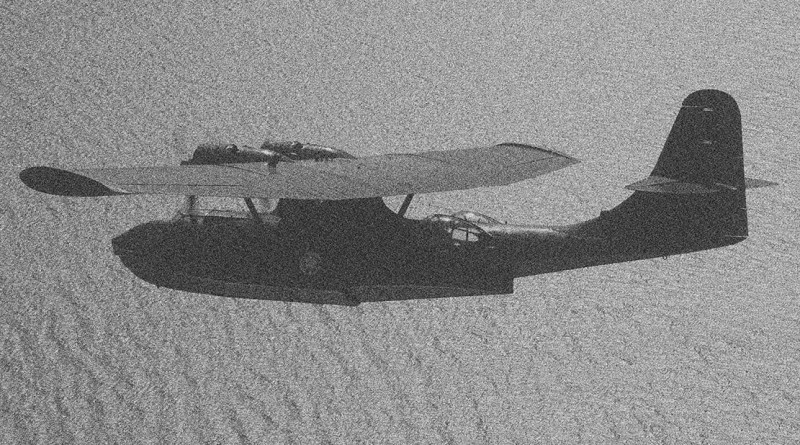 The Royal Australian Air Force has confirmed that aircraft wreckage found in waters south of Cairns is that of RAAF Number 11 Squadron Catalina A24-25 that crashed on 28 February 1943, killing all 11 personnel on board.

Chief of Air Force, Air Marshal Leo Davies AO, CSC, praised the work of all those involved in locating and confirming the identity of the aircraft.

“Unfortunately our history is scattered with stories of Australia’s servicemen who went missing in action during World War Two,” Air Marshal Davies said:

“The discovery of this Number 11 Squadron Catalina is important for Air Force and our ongoing commitment to account for our missing personnel from past conflicts; currently 3124 from the Second World War and 18 from Korea. It is even more important for the families to finally have some closure in knowing the resting place of the aircraft and their loved ones after such a long time.”

The wreckage was first discovered 56 kilometres south of Cairns in 35 metres of water by Cairns diver Kevin Coombs in 2013, but weather and planning challenges delayed the final dives to complete the investigation. In August, Air Force investigators and a representative of the Great Barrier Reef Marine Park Authority accompanied a Navy Clearance Dive Team from HMAS Cairns and travelled to the site to gather additional evidence in order to confirm that the aircraft was A24-25.

Catalina aircraft stationed at Cairns were used from late 1942 by Number 11 Squadron to fly long‑range missions against Japanese shipping and submarines. On 28 February 1943, Catalina A24-25 and its 11 aircrew were engaged on a 17 hour mission to provide anti-submarine cover to a convoy heading for Milne Bay in Papua New Guinea. The final radio call stating that the aircraft was force landing was picked up by Townsville. The Court of Inquiry recorded that the aircraft crashed at sea whilst attempting to land due to exhaustion of its fuel supply. There were no witnesses and no sightings of wreckage or crew during subsequent searches.

Air Force intends to leave the aircraft where it lies as a mark of respect to the crew whose remains are likely to be entombed in the wreckage. The Great Barrier Reef Marine Park Authority in consultation with Air Force has declared the site a Maritime Cultural Heritage Special Management Area in order to protect it.

Air Force intends to hold a memorial service and place a commemorative plaque in Cairns to honour the crew early next year. Any relatives of the crew who have not been contacted by Air Force, are encouraged to contact the officer of Air Force Missing in Action Investigations, via email to airforcewrecks&MIAinvestigations@drn.mil.au