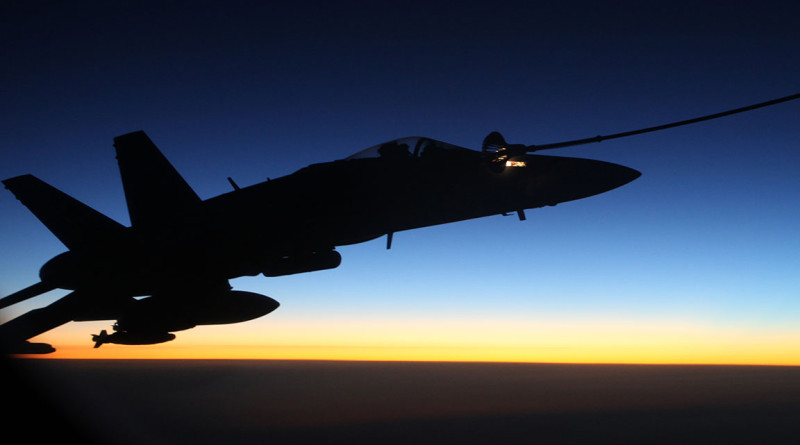 The Australian Air Task Group (ATG) completed its first operational mission in Syria on Friday, retuning to base in the Middle East without incident.

No weapons were released during the mission.

The mission provided on-call interdiction and dynamic targeting support as part of the international coalition’s effort to disrupt and degrade Daesh.

“Daesh controls a large amount of territory in eastern Syria that serves as a source of recruitment and oil revenues, and as a base from which it continues to launch attacks into Iraq”, Air Commodore Bellingham said.

“The Hornets were also prepared for any short-notice high-priority tasking which could include surveillance and weapons release,” Air Commodore Bellingham said.

“The KC-30A provided air-to-air refuelling support to the F/A-18A Hornets throughout the mission.

“The ATG is part of Operation OKRA, the Australian Defence Force’s contribution to the international effort to combat the Daesh terrorist threat in Iraq and Syria.

“The Australian ATG will continue to plan and conduct air strikes against Daesh in Iraq and Syria as part of coalition strike operations aimed at disrupting and degrading Daesh strongholds.” 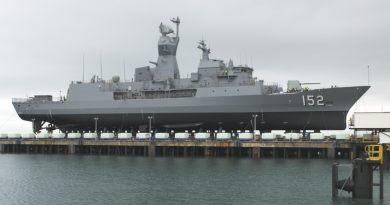 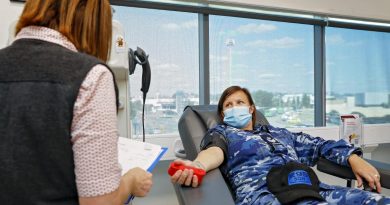 Leading the way for blood donations

No COVID-19 at HMAS Watson – official