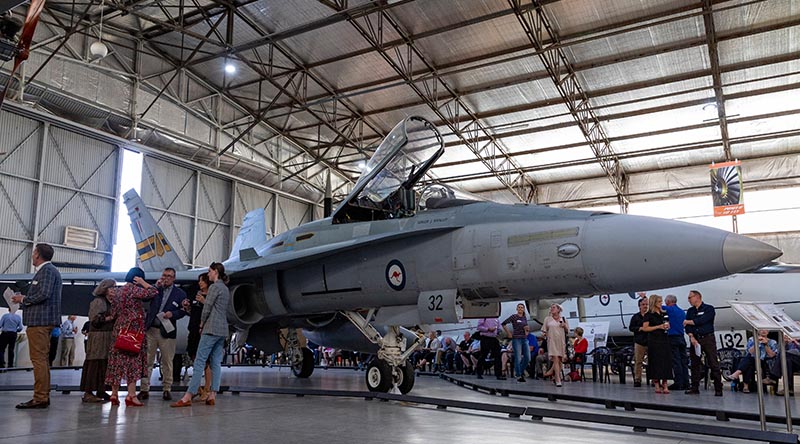 The Royal Australian Air Force has officially loaned F/A-18A Hornet A21-32 – known as the ARDU Hornet – to the South Australian Aviation Museum (SAAM) in Adelaide.

At an event held at the SAAM on 9 November, Director-General History and Heritage – Air Force Air Commodore Robert Lawson handed over Hornet A21-32 to the Premier of South Australia Peter Malinauskas, who accepted the aircraft on behalf of SAAM.

“RAAF is pleased to provide Hornet A21-32 on loan for display in the SAAM,” Air Commodore Lawson said.

“SAAM helps to tell an important part of the Royal Australian Air Force story to the community whom we serve.

“A21-32 is a fitting addition to that story, having served with the Aircraft Research and Development Unit (ARDU) at RAAF Base Edinburgh for a quarter of a century.”

Mr Malinauskas said it was his pleasure to accept the F/A-18 Hornet on behalf of the people of South Australia.

“As a place for the preservation and enjoyment of South Australia’s aviation history, this museum has some fantastic aircraft – but what’s an aviation museum without the aircraft that’s been immortalised in the Top Gun movies: the F/A-18 Hornet?” Mr Malinauskas said.

EDITOR’S POINT OF ORDER: Top Gun (1) immortalised the F-14 Tomcat while Top Gun (2) featured F/A-18F Super Hornets (not at all the same aircraft) 😉

Dignitaries and VIP guests in attendance included those who have worked most closely with Hornet A21-32 – personnel from ARDU and Air Warfare Engineering Squadron.

Current CO ARDU Wing Commander Scott Barter said that A21-32 had provided many years of invaluable service to the Royal Australian Air Force and to ARDU.

“The aircraft was flown during multiple test programs that ensured the F/A-18 remained a tactical, relevant and highly capable platform,” he said.

“It is great to see that a very significant piece of ARDU and RAAF history will remain in Adelaide for years to come.”

President of SAAM Nigel Daw expressed his delight in welcoming Hornet A21-32.

“The aircraft means so much to SAAM and the people of South Australia and our visitors,” Mr Daw said.

The Royal Australian Air Force received Hornet A21-32 in August 1988.

Hornet A21-32 was delivered to the South Australian Aviation Museum in June 2022 in preparation for this official handover. 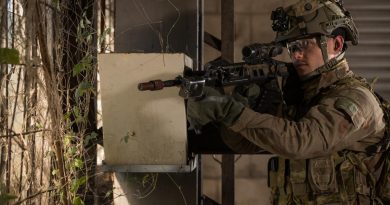 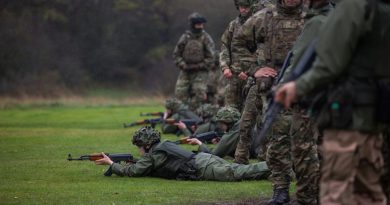 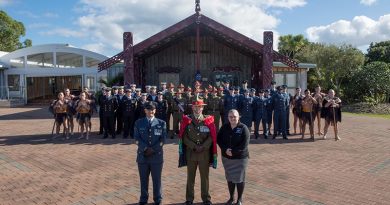