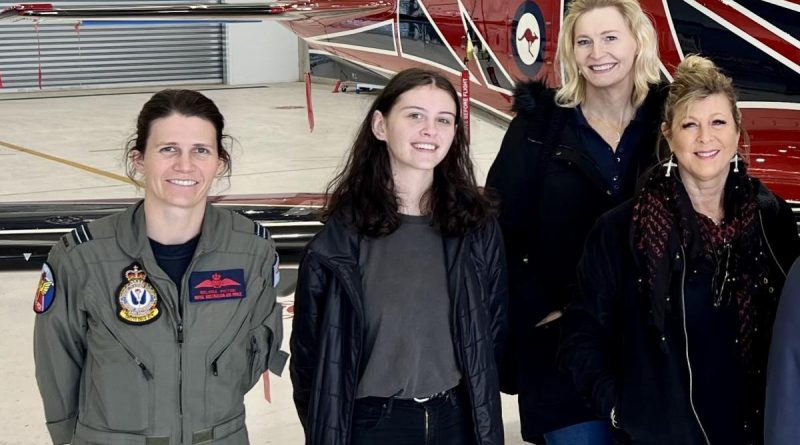 Hannah Potter, a 19-year-old from Essendon, is going places thanks to an Australian Women Pilots Association (AWPA) scholarship sponsored by The Royal Australian Air Force.

The young pilot recently joined 30 other women from AWPA’s Victorian and New South Wales branches for a special visit to RAAF Base East Sale that included meeting female pilots from RAAF’s Air Academy and a chance to experience the Pilatus PC-21 simulator.

“The simulator flight was definitely the highlight of the tour for me but it was also great to meet Flight Lieutenants Aimee Heal (a Roulettes pilot) and Mel Picton and see what the base was like,” Ms Potter said.

“I’d never been to an air base before and it wasn’t what I expected.

“I’d flown a Cessna 150 into West Sale the night before for the dinner and was curious about what the base would be like because I’ve wanted to join the RAAF ever since I started flying.

“It was so calm on the base. Everybody seemed to know what they were doing and where they should be.

“The simulator was really awesome – and disorientating too – because it gave you a 360 view so you could look behind yourself and really feel how fast you were going.

“I did a loop and a landing and it was so exciting to see a different side of aviation and the opportunities that are out there – and also quite a contrast from flying the Cessna.”

“We are so grateful to The Royal Australian Air Force and base command for giving us the opportunity to visit,” Ms Denham Harvey said.

“It was amazing, and a huge privilege to be able to get up close and personal with those magnificent PC-21s.

“Watching the aircraft training in the circuit was like having our own personal air show and we had lots of questions for Aimee and Mel, who are great instructors.”

“It’s not just in the inspiration that RAAF’s female pilots provide to our non-military members and the support and fellowship we offer the RAAF pilots who join us,” she said.

“But also the financial assistance provided by RAAF scholarships, which has been critical for helping so many young women achieve their aviation ambitions.”

The Royal Australian Air Force sponsors all female pilots to be part of AWPA, and in the past two years, Air Academy has flown a Pilatus PC-21 to the annual AWPA conferences in Broken Hill and Hobart.

CONTACT believes RAAF is deliberately dropping ‘Royal Australian’ from its name – despite Defence assuring us it isn’t true. To aid in preventing this name-change-by-stealth, we have ‘repaired’ several references appropriately in this official story. See here for more details 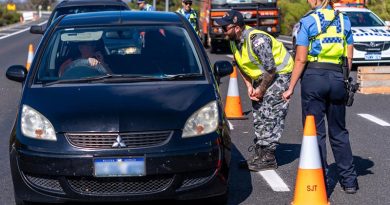 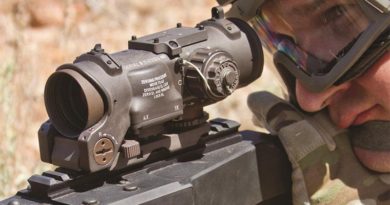