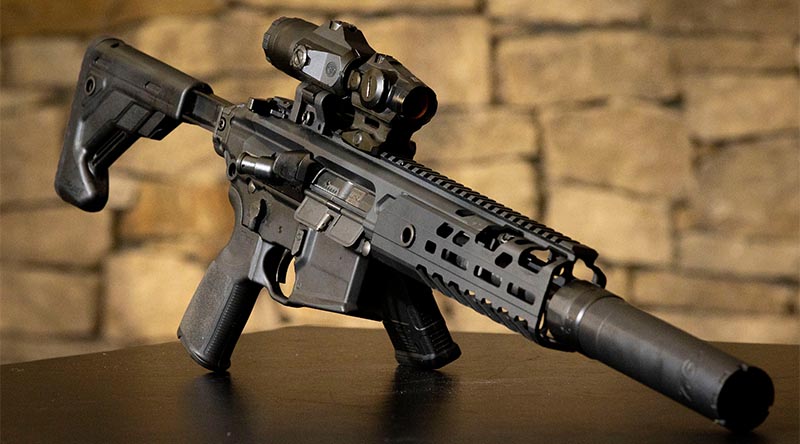 EDITOR’s NOTE: I have edited my headline and photo caption to correct my assumption that the SIG Sauer MCX would replace Steyr, after reading comments below. Thank you to all those who know better than me, but, in my defence, I think the wording of this press release is ambiguous.
Regardless – 7.62mm (in the form of .300 Blackout) is coming to the ADF – apparently as a replacement for the 9mm MP5.

The Australian government has signed a multi-million dollar agreement with a Queensland company to start acquiring and supplying the next generation of small arms for the Australian Defence Force.

The contract is part of a $500-million-plus commitment to provide Australia’s soldiers, sailors and aviators with enhanced-lethality weapon systems.

Between now and the mid-2020s, NIOA will use a range of sub-contractors to supply new sniper rifles, pistols, shotguns, personal defence weapons, fighting knives and an assault-breaching system to the ADF, with many of the new weapons to be on display at the Land Forces expo in Brisbane from 4 to 6 October 2022.

Major General Bottrell said the contract would include munitions and ancillary equipment including optical and laser systems, torches and suppressors for the new generation of small arms.

“Under the contract, NIOA will be the prime contractor, working with local and international suppliers and weapon manufacturers on the acquisition, integration, delivery and ongoing support of the new weapon systems from 2023,” he said.

“This is a bold step into modern weaponry to quickly improve Australia’s defence preparedness.

“The collaboration between Defence and industry means we will acquire the best-available weapon systems for our troops.”

NIOA weapons and munitions specialists worked alongside the Commonwealth project team to  evaluate 649 products across weapons, ancillaries, and munitions for 11 mission systems before making its final recommendations to Defence in a 600-page report.

The company said their transparent, collaborative and rigorous process included 800 weapons and ammunition test serials with more than 31,000 rounds fired during evaluations off site and at its Brisbane indoor range where it invested more than $1m in new testing equipment specifically for the LAND 159 project.

CEO Robert Nioa said the company’s best-of-breed approach maximised industry participation to ensure Australia’s servicemen and women had the best combinations of the best equipment to complete their missions safely.

“The battlefield capability increase that these next-generation weapons provide is a game-changer for our warfighters,” Mr Nioa said.

“NIOA is proud of its role in this project.

“Protecting our national security means teamwork at every level – government, Defence and industry.

“As an Australian-owned company we feel strongly about assisting the Commonwealth government to meet the sovereign capability priorities of today and tomorrow.”

Defence said it would seek to maximise Australian-industry involvement throughout the life of the Lethality System Project, and ensure continuous engagement with industry partners.

New weapons systems to be acquired include: 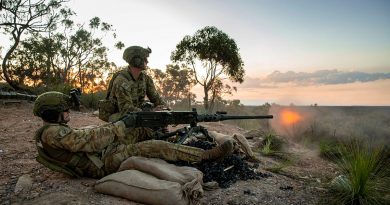 Heavy weapons light up the night 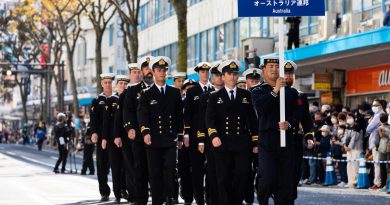