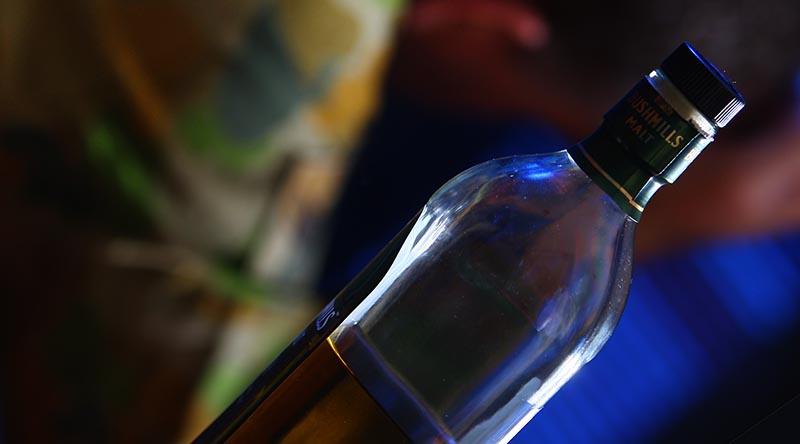 A University of Queensland study is investigating the issues around employee disclosure of medical conditions in the workplace, with a particular emphasis on military veterans.

The research, led by US army veteran Dr Richard O’Quinn from the UQ Business School, has been developed in response to the Royal Commission into Defence and Veteran Suicide.

Dr O’Quinn said anecdotal evidence indicated a significant number of veterans diagnosed with PTSD don’t reveal it to their employers, which can have significant consequences.

“Unfortunately, there are veterans who have self-harmed or threatened suicide in the workplace, and their employers had been unaware of their PTSD diagnosis and were unable to offer support,” Dr O’Quinn said.

“Some individuals may be afraid of talking about their trauma for fear their employer may see them in a negative way.

“For others it may be because of confusion about what they can disclose about their military record.”

Dr O’Quinn said it could save lives if more organisations were made aware of employees’ psychological or medical conditions like PTSD.

It will involve interviews with veterans and organisations to capture how the disclosure of medical conditions is understood in workplaces and provide recommendations for improvement.

“I’ve personally interviewed more than 460 veterans and found they can benefit from revealing the impact of their service life, but the majority are reluctant,” Mr Sparks said.

“This research is an opportunity to examine a critical key to veterans’ wellbeing.”

Dr O’Quinn said the study outcomes could be applied to other Australians who have PTSD or experienced trauma including first responders, newly arrived Australians, ex-offenders, people with disabilities or people who’ve been in domestic violence situations.

“Employers could then better support them, and possibly prevent incidents of self-harm in the workplace,” he said. 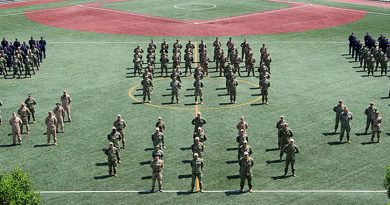