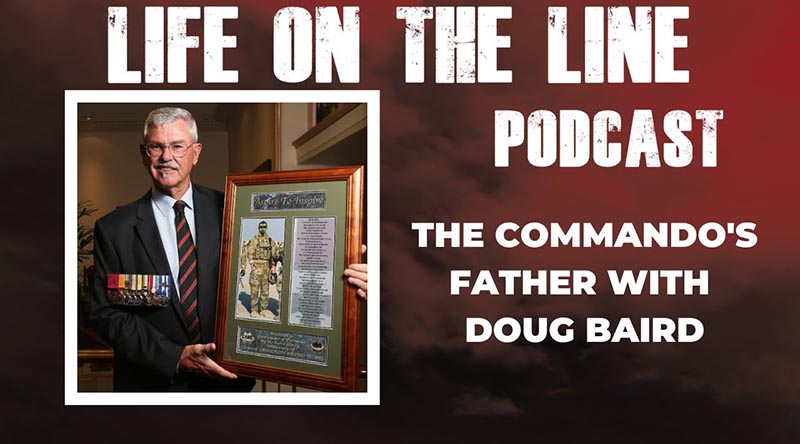 This is a video adaptation of the original audio podcast released by Life on the Line on 6 July 2018, the Season 2 episode “The Commando’s Father with Doug Baird”.

Alex Lloyd spoke with Doug Baird, father of the late Cameron Baird VC, MG, who served in the 2nd Commando Regiment and was killed in action during his final tour of Afghanistan in 2013.

Cameron was posthumously awarded the Victoria Cross for Australia.

Doug spoke to Alex about his late son’s life, death and legacy.

Produced by Thistle Productions, Life on the Line tracks down Australian war veterans and records their stories. 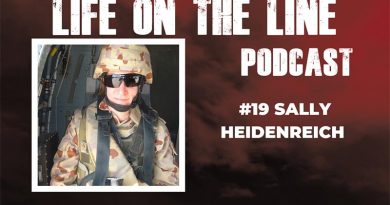 Sally Heidenreich – Life on the Line 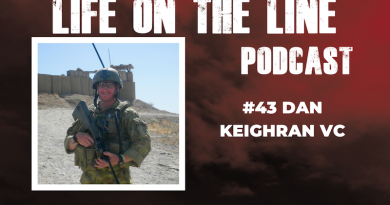 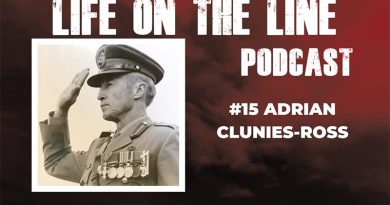 Adrian Clunies-Ross – Life on the Line