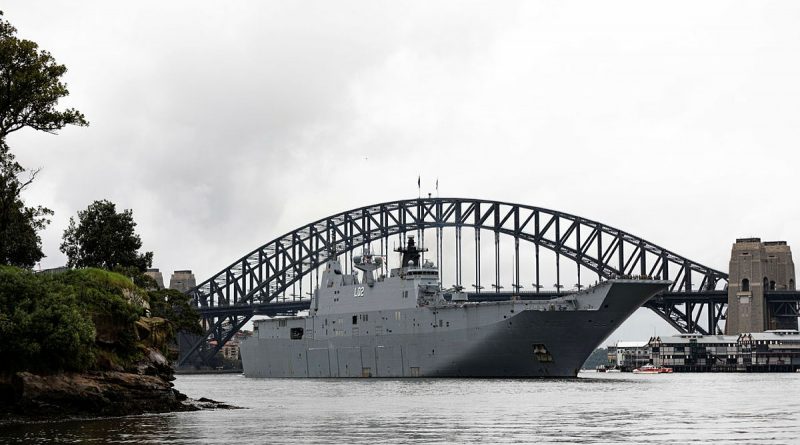 HMAS Canberra sailed back into Sydney Harbour on March 29 after completing the Australian Defence Force’s ship-based support to Tonga.

ADF personnel deployed on Operation Tonga Assist 2022 as part of the Australian Government’s support to the Tongan Government following the devastating undersea volcanic eruption and subsequent tsunami in mid-January.

During its mission, Canberra delivered humanitarian and disaster relief stores and relieved HMAS Adelaide, which arrived in Tonga on January 26, 2022.

“Once our people got onto the ground, they truly understood the devastating effects of the tsunami on the communities,” Captain Hutchison said.

“The Australian Defence Force and Australia has proven over and over again that we will come to the aid of our Pacific family during any humanitarian assistance and disaster relief situation, as they do for us.”

“Probably one of the most important activities we achieved was the delivery of basic infrastructure recovery kits (BIRKS) to the outlying islands in the archipelago,” Captain Hutchison said.

Throughout Operation Tonga Assist 2022, the ADF has worked closely with international partners including New Zealand, Fiji, France, Japan, United Kingdom and the United States to support Tonga and His Majesty’s Armed Forces.

“They integrated really well into our little task group and consistently played an important part in all the operations that we conducted,” Captain Hutchison said.

“Given this opportunity to come and help them during these trying times is quite an honour for us,” Major Baleisolomone said.

“It is a good opportunity for the soldiers of France,” Major Le Hananf added.

More than 417 tonnes of humanitarian assistance has been delivered by the ADF, and personnel have supported Tonga’s COVID-19 response as well as helping with recovery, clean-up and waste management.

Defence’s support to Tonga will continue through the delivery of humanitarian supplies by Royal Australian Air Force aircraft, and the Department of Foreign Affairs and Trade are continuing to work closely with the Tongan Government to support recovery and reconstruction efforts. 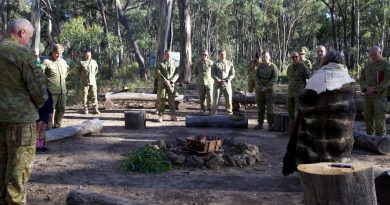 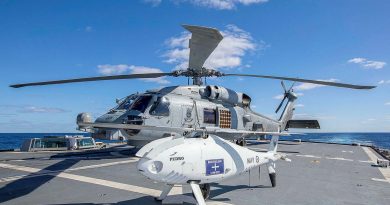 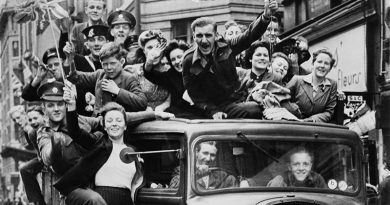