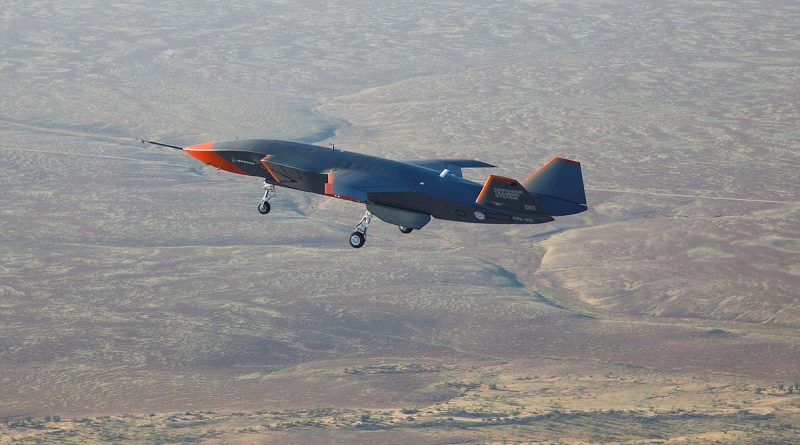 The landing gear of a Loyal Wingman unmanned aircraft has been raised and engaged for the first time during a flight mission at Woomera in South Australia.

This was the highlight of several major milestones the project recently achieved, which included the maiden flight of a second aircraft.

“It is so exciting seeing two aircraft in the air as the Loyal Wingman continues to excel in the flight test program,” Air Vice Marshal Roberts said.

“This opens up significant capability agility for Air Force, particularly with features such as the reconfigurable nose.

“We’re heavily engaged in the payload development and the element of surprise that it gives us in the battlespace.

“You never really know what’s in the nose.”

Throughout the flight test missions, teams gathered aircraft performance data to be used to inform and refine the digital twin of the Boeing Airpower Teaming System, known as the Loyal Wingman, with the view to accelerating the aircraft’s development where possible.

“The Loyal Wingman uses on-board autonomous command-and-control technology, tested both in the lab and in the field,” Air Vice Marshal Roberts said.

“The team has tested the mission system in the lab by flying a live, digital copy of the entire aircraft design thousands of times.

“This advances the aircraft’s ‘brain’ before we hit the flight range.”

Director Boeing Airpower Teaming System – Australia and International Glen Ferguson provided some insight on the work that went into achieving the milestones, but pointed out there was more work ahead for the project.

“We’re in a steady rhythm of flight testing that will continue throughout the year on the way to mission and operational testing, enabling Boeing Australia, RAAF and our Australian industry team of more than 35 companies to progressively advance the flight characteristics and capabilities of the uncrewed teaming system,” Mr Ferguson said.

“This latest test block had significant involvement from key partners.

The Loyal Wingman program has also been enabled by significant internal partnerships.

“So many have been working to achieve these milestones for a long time, and I want to thank them for their efforts.

“Being the first is never easy – there are so many unknowns to charter, so many hurdles to jump and so many paths to define.

“This is particularly the case for the Loyal Wingman as a pathfinder for the integration of autonomous systems and artificial intelligence to create smart human-machine teams.

“The upside of being first is that you get to experience the rush of seeing your hard work lift off to the skies.”

In case you missed it in March 2021, here is the first flight of the Loyal Wingman aircraft. 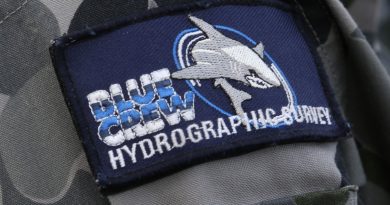 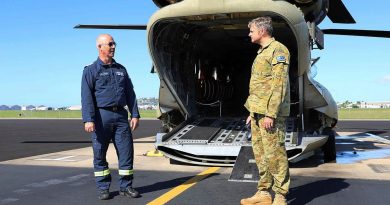