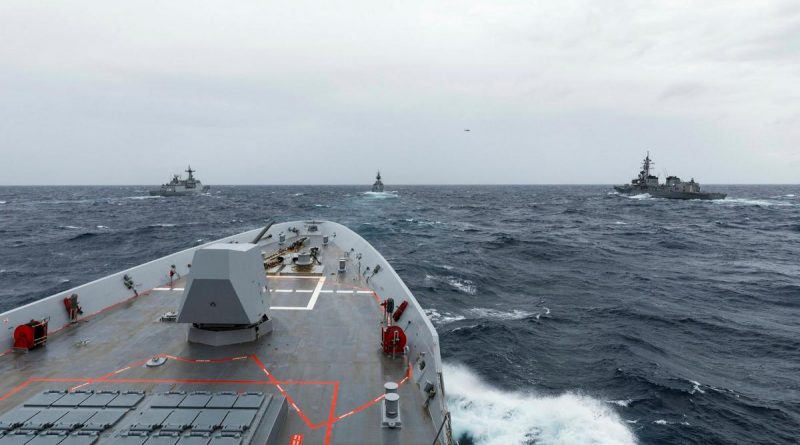 HMAS Brisbane, the first Hobart-class warship to participate in Exercise Talisman Sabre,  is the air and missile-defence commander for the exercise, responsible for defending the multinational task group from enemy aircraft and missiles.

She is also providing significant air-control services to deconflict aircraft movements within the exercise area.

Commanding Officer Brisbane Commander Aaron Cox said his crew was proud to be aboard the first guided missile destroyer (DDG) to participate in the exercise.

“As this is the first time that a Hobart-class DDG has conducted Exercise Talisman Sabre, the ship’s company looks forward to showcasing the Navy’s new class of warship,” he said.

“Having just reached final operational capability, the Hobart class is among the most advanced warships operated by the Royal Australian Navy.”

Brisbane sailed for TS21 from her home port of Fleet Base East in Sydney on July 14 in company with Japan’s JS Makinami, South Korea’s ROKS Wang Geon and Australian frigate HMAS Parramatta.

During the passage, the four ships conducted a string of maritime manoeuvres and replenishment-at-sea approaches (RASAP) to prepare for upcoming replenishments with the United States Navy oiler USS Rappahannock.

A RASAP is a complicated activity that requires all on-watch personnel to bring their A-game.

The crews ensure each ship maintains its individual position, moving forward through the water in close formation with the others.

Commander Cox said that, during a RASAP, one ship acted as the guide.

“Other ships will approach from close astern and settle alongside at 120 to 150 feet from the guide,” Commander Cox said.

“The approach ship is responsible for matching the course and speed of the guide to ensure fuel lines can be passed across safely.

“The ability to replenish while at sea means that ships are able to remain on-station for longer, without the need to return to a port to receive fuel, supplies, ammunition or spare parts.” 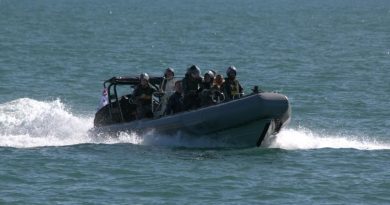 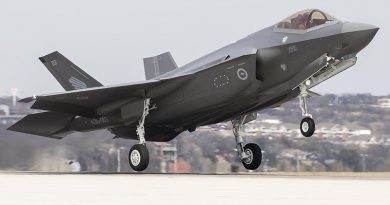