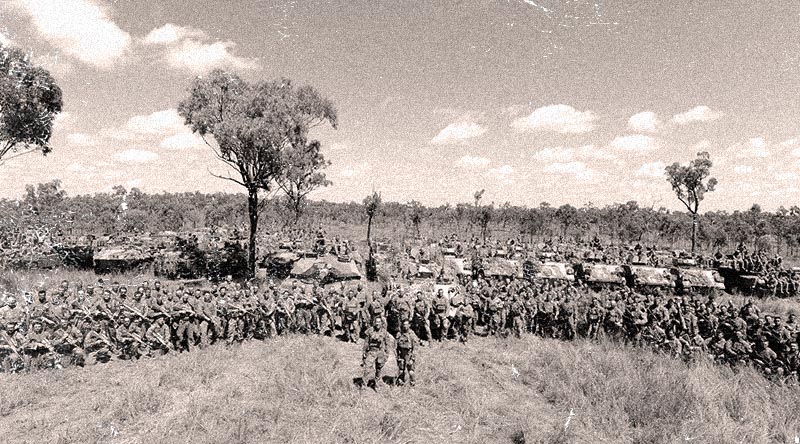 Such a sacred oath to swear
Of duty, discipline, and risk of life itself
A proud flag to carry, and the nation’s cloth to wear
So often the lingering fear, hunger, thirst, heat and strife
“Stop” -“Go”- “As you were”- “Another change of plans”
No matter when, all the above was part of a memorable phase of life

“March the guilty bastxrd in” was a cry for anyone accused of an offence
“I want three volunteers; you, you and you”
“There’s been another change of plans” and orders that never made sense
Soaking wet, night and day or covered in dust and mouths so dry
You cursed and mumbled then got on with the task
For that was another rule of the game, you never asked why

Its odds on you will remember soldiering days for the rest of your life
No matter the generation, there’s a proud tribe to which you still belong
Where the CO and his disciples were to be obeyed, in peace or strife
When you and your mates shared whispered dreams of Down Under
Thoughts reaching out from dark dank homes dug with army spades
All as one, ready for the shrieking howl and crash of angry enemy thunder

Not rifles but walking canes are carried as we move onto parade
And sadly can be seen are growing gaps in our ranks
Suits with grim faces deliver speeches which hired pens had made
Orators recycled promises of “never again to be unprepared for war”
In our beloved ranks, even the RSM silently joins us in breaking a golden rule
In a now a blindfolded leaderless land bullied by fools, we ask “what was it for?’’

My Toast to The Regiment 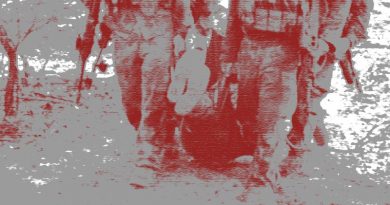