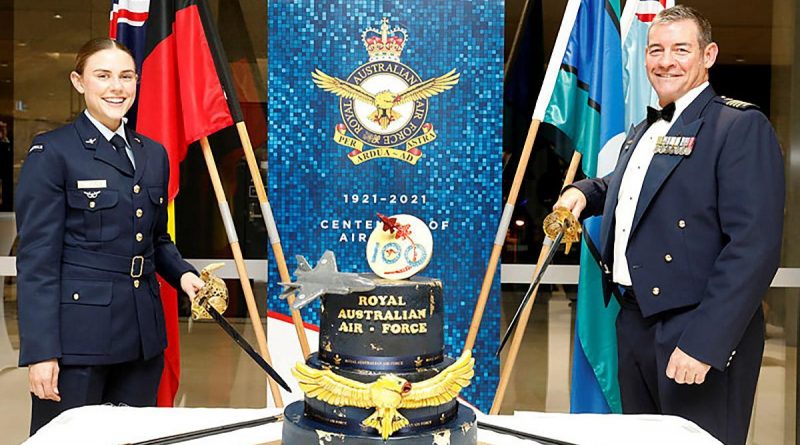 RAAF Base Amberley marked its 81st birthday and Air Force’s centenary with a civic reception on June 17 at the new Ipswich City Council building.

It was a chance to commemorate the men and women who have served at RAAF Base Amberley and in the Air Force over the past 100 years and acknowledge the contribution Air Force’s largest base has made, and continues to make, in the Defence of the nation.

“RAAF Base Amberley has been an integral part of the Ipswich community and has a strong relationship with the people of Ipswich who have supported the base since it commenced operations on 17 June 1940,” Group Captain Carty said.

“The overwhelming sense of community and our collective pride and enthusiasm for our region, enables both RAAF Base Amberley and the City of Ipswich to continue to grow and flourish.

“We are extremely proud of our first 100 years as an air force. Our task now is to build on that legacy and define the second century of Air Force together.” 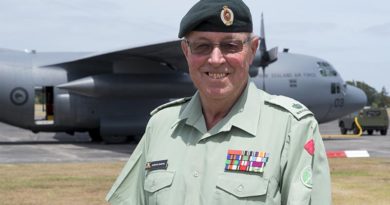 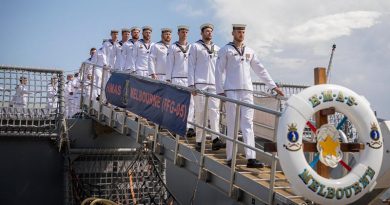