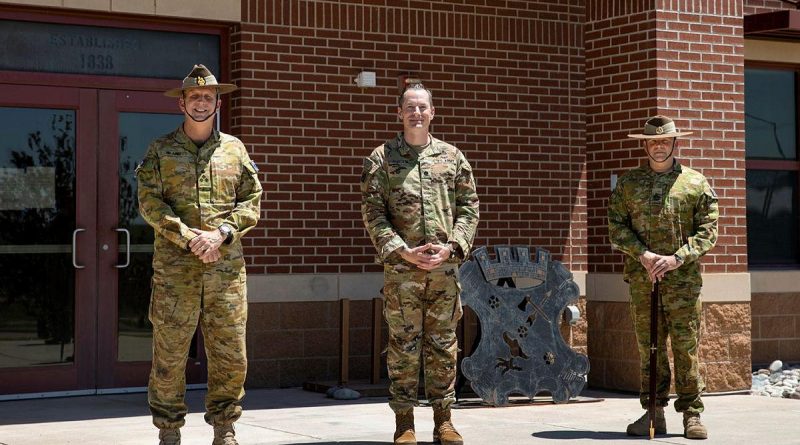 The Command Team from 7 Brigade paid a visit to an old friend in Colorado.

He joined 7 Brigade last year during Exercise Diamond Catalyst as a US exchange officer with Combat Training Centre.

Now the Commanding Officer of 1 Battalion, on June 6 he showed his Australian visitors around his battalion at Fort Carson, Colorado Springs, and delved into the deep history of a warfighting lineage dating back to the early 1800s.

Lieutenant Colonel Rhodes said he took home lessons he learned while in Australia.

“The 7th Combat Brigade has some amazing procedures and has such a fantastic culture that’s been built on warfighting,” Lieutenant Colonel Rhodes said.

“The importance that the command team placed with the staff on getting the right systems and procedures in place was impressive, and I took a lot of those lessons back with me for what I do on a day-to-day basis commanding a US Army Battalion.”

Lieutenant Colonel Rhodes extolled the importance of the US-Australian defence relationship and exercises like the Joint Warfighting Assessment, and how working in Australia helped him to better understand the long-standing partnership.

“Everything we do is going to be a partnership; we’re a multinational team and we have been since the Battle of Hamel.

“The greatest take away for me was learning how to be a good partner and increasing that partnership for years to come, because we’re going to need each other in the future. 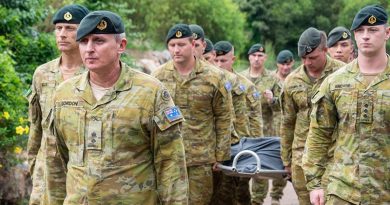