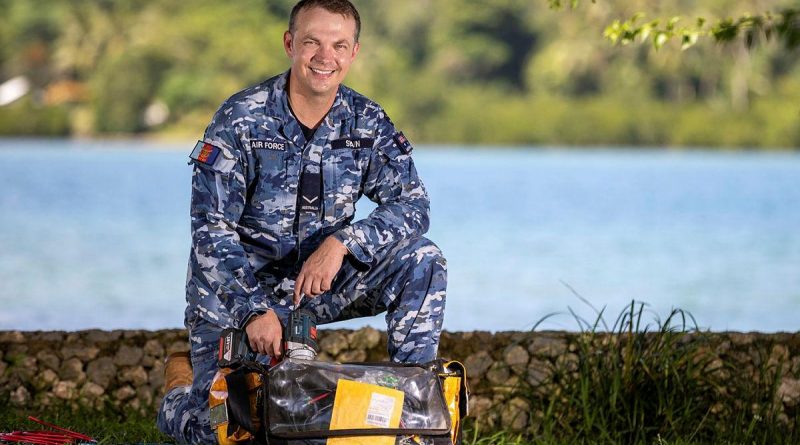 Leading Aircraftman Joseph Swain might be wearing a different uniform to that of his deployed team, but he speaks the same language.

The Air Force electrician is on deployment in Vanuatu with Australian Army communications technicians in support of the Vanuatu Government National Emergency Radio Network.

“My role is to assist in installing off-grid solar panel systems to power very high frequency radios, and certify the work is done to meet both Vanuatu and Australian standards,” Leading Aircraftman Swain said.

“Working with the Army has been a really positive experience.

Leading Aircraftman Swain said the best experience of the trip so far had been visiting the remote northern island of Loh in Torba province.

“We had the opportunity to go fishing with members of the local community,” he said.

“We hunted for crabs, cooked and ate together.

“It was really good food and an incredible opportunity to experience Vanuatu culture; I’ve never experienced anything like that.”

Posted to No. 65 Air Base Recovery Squadron in Richmond NSW, Leading Aircraftman Swain has previously deployed to Al Dhafra Air Base in Abu Dhabi in 2018 and Tuvalu in 2019.

He joined the Air Force in 2017 after looking after his mother who had won her battle with breast cancer.

The timing lined up perfectly to follow in his father’s footsteps to serve his country.

Having completed his apprenticeship as a civilian electrician in 2013, Leading Aircraftman Swain worked as a FIFO worker in the mines with his father, who had served as a corporal in the Royal Australian Engineers.

“I moved home to Townsville to look after mum when she was sick, so dad could still work,” Leading Aircraftman Swain said.

“When she was in recovery and didn’t need me as much, we discussed me getting back into the workforce.

“Dad serving meant I always had an interest in enlisting.

“I had applied previously, so when the RAAF called just as mum was getting better, the timing lined up perfectly.” 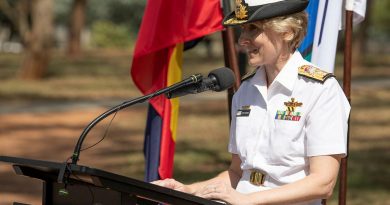 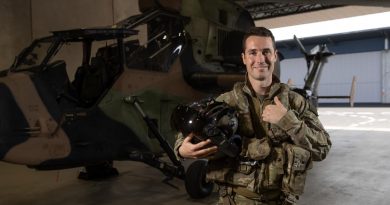 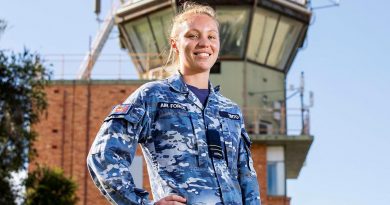 Talisman Sabre ramping up in the sky