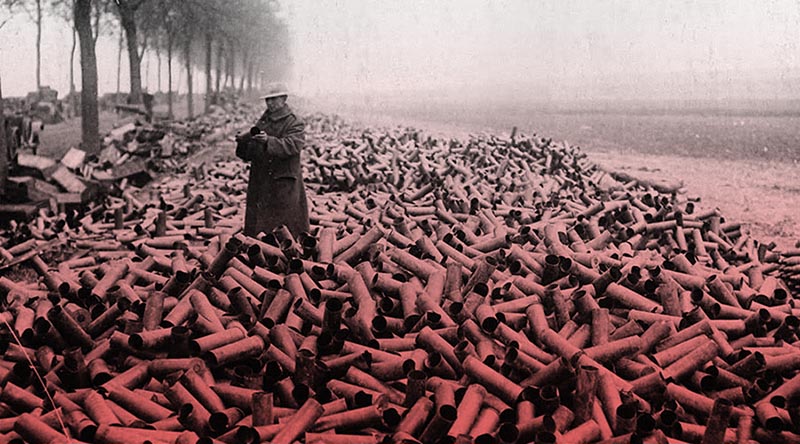 The blood that flowed, on the Western Front, has long since ebbed its’ tide

The dust of those who bravely fell, now part of our nation’s pride

Sixty thousand Australian souls, cut down in their prime

Frozen in eternity, by a poet’s rhyme

Ringer, clerk or banker, soldiers with one cause

Standing against tyranny, in the war to end all wars

When the bells of peace rang out, if they only knew

As great a threat would soon descend, the scourge of Spanish Flu

Patriotism the banner, to blindly march behind

For glory of an empire, the tragic threads that bind

Marching into battle, when the chips were down

The deadly fee to be paid, for a king or kaiser’s crown

The guns may now lie silent, where poppies grow in peace

Will mankind ever learn? Will hatred ever cease ?

For there will still be future wars, politicians will announce

And youth will leave our shores again, for lands they can’t pronounce

Ours is not to wonder, over what we cannot change

The brutal facts of history, we cannot rearrange 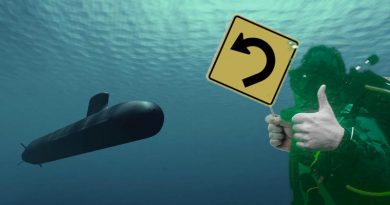 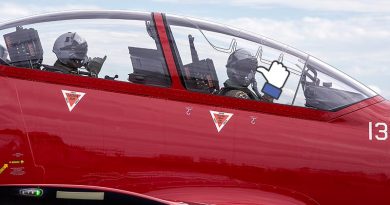