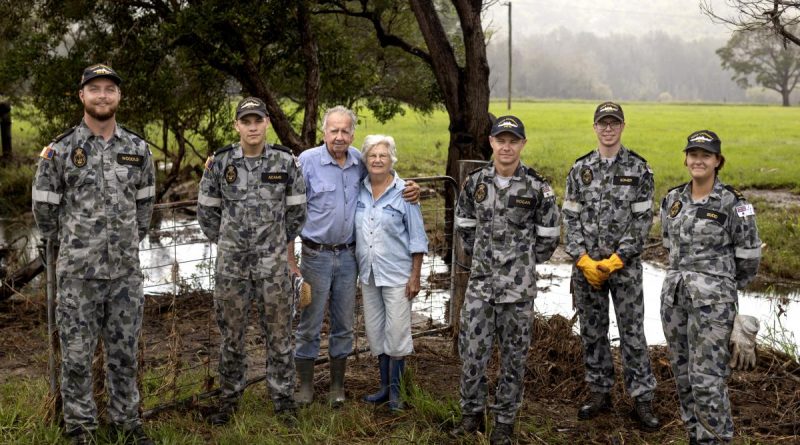 From the first response with aircraft flying from HMAS Albatross to personnel on the ground in the NSW mid-north coast, Navy has been involved in rescue, recovery and clean up efforts during Operation NSW Flood Assist.

Personnel from No. 808 and 816 Squadrons have been working alongside Army and Air Force as well as NSW Emergency Services, local councils and community groups.

As the rain cleared in the areas south-west of Sydney, a Navy MRH-90 Taipan of No. 808 Squadron rescued nine campers and a dog from the flood-affected Woolondilly region.

Many of the east coast based personnel were quick to volunteer to join a Navy contingent forming in Sydney to join other ADF units supporting recovery activities.

More than 60 officers and sailors from the ships’ companies of HMA Ships Brisbane and Canberra, and staff from Fleet Base East and various Sydney units responded.

“This is a great bunch representing the best of Navy, every one of them happy to be here to help out the community,” Canberra dock officer Lieutenant James Dimmick said.

Among the taskings completed during the two weeks of support include Navy aircraft conducting a rescue, providing aerial surveillance and personnel transport.

The teams cleared 18 streets, supported nine towns and more than a dozen rural properties travelling on average 100 kilometres a day.

Leading Seaman Jamie Thompson said a highlight was delivering more than 500 Easter eggs to children in the districts.

“Having the kids smile and the families thank us was all the reward we needed”, Leading Seaman Thompson said.

As the teams pack-up to drawdown from the region they are buoyed by the outpouring of thanks from the communities they have engaged with.

For some of the sailors the operation has been their first disaster relief engagement and it has imparted in them a sense of pride to be able to work closely with the community.

“One thing I will take away from this is the thanks we have been given, knowing we have achieved a job well done,” Leading Seaman Thompson said.

Navy’s mission is to fight and win at sea, but the teams working during Operation NSW Flood Assist have delivered success in the fight to win ashore. 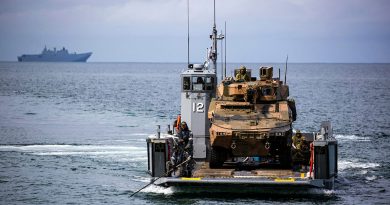 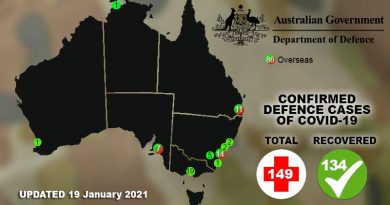 Here’s how Defence records its own COVID-19 cases 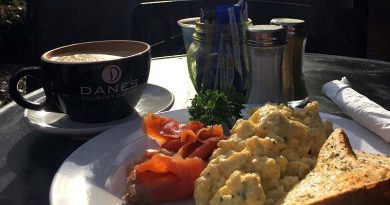 2 thoughts on “Fighting and winning ashore”