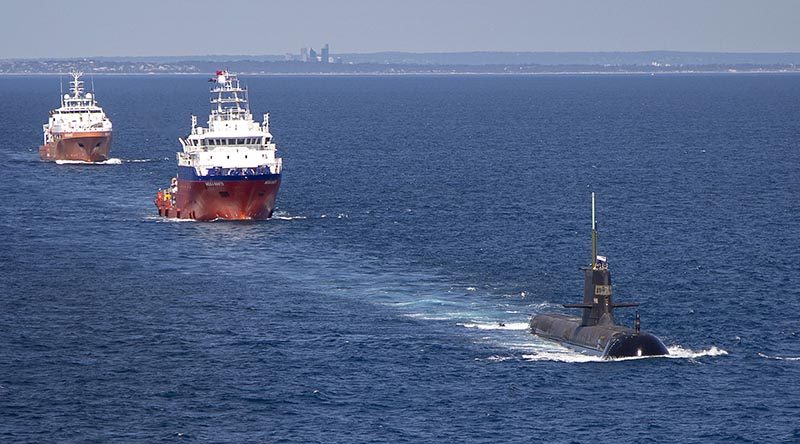 Royal Australian Navy submarine HMAS Sheean will visit Beauty Point in northern Tasmania later this week [per Defence press release late Friday], the first in a series of port visits to the state.

“This is a significant event for Navy and for Tasmania as Sheean’s visit falls between maritime exercises in the area and will provide a rare opportunity for Tasmanians to see one of their Navy’s highly capable and regionally superior submarines,” Captain Theobald said.

“While there will be no public open days on the boat, our submariners will participate in socially-distanced recruiting initiatives and engage in community activities.

“The submarine capability is one of the most strategically important and complex capabilities in our Defence Force and port visits are an exciting opportunity for the community to gain an insight into the vital role submarines play in the security of the nation.

“These visits will be particularly poignant for Tasmanian communities, with the submarine bearing the name of Ordinary Seaman Edward ‘Teddy’ Sheean who was born in north-west Tasmania.”

Commanding Officer HMAS Sheean Commander Tim Markusson said his crew was looking forward to the upcoming Tasmanian visits, particularly those who hail from the island state.

“The crew is very proud of the name this submarine bears, and of the highly skilled work they do,” Commander Markusson said.

“We look forward to sharing our unique experiences and busting some of the myths around submariner service.” 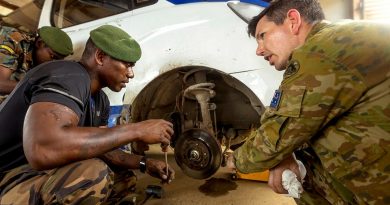 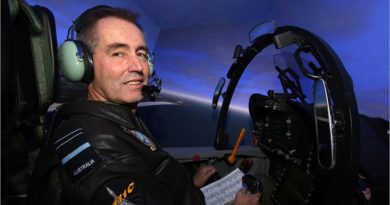 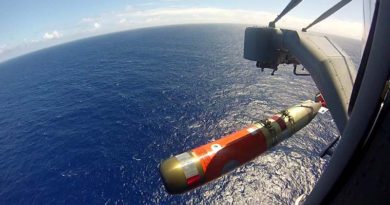