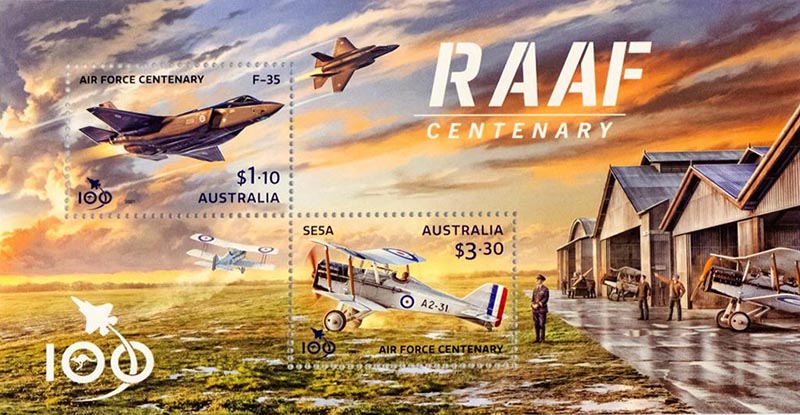 The Royal Australian Air Force and Australia Post have worked together to produce two special stamps to commemorate the centenary of Air Force.

CAPTION: The stamps issued by Australia Post to commemorate the Centenary of the Royal Australian Air Force. Story by Squadron Leader Bruce Chalmers.

The stamp designs feature the S.E.5A bi-plane, which was in use during Air Force’s early days in the 1920s, and the modern-day Lockheed Martin F-35A, which is the RAAF’s latest and first fifth generation strike fighter aircraft.

The planes are set against the backdrop of early hangars at the birthplace of the Royal Australian Air Force – Point Cook, Victoria – which also features in the specially designed postmark.

“It is always an honour to recognise and commemorate the important work of the ADF and we wish the Royal Australian Air Force a wonderful centenary,” Mr Zsolt said.

In addition, a special stamp pack containing 12 stamps from the MyStamps range illustrates some of the many iconic aircraft that have served in RAAF over the past century.

“This will be an important time to reflect on our enduring contribution to the security of Australia, from our modest beginnings in 1921, to the potent, world-class air force which Australia relies upon today in both conflict and peace.

“When Australia needs us, we are ready to respond.

“Australia’s air power began with the Australian Flying Corps, which fought with distinction in the Middle East and Western Front in WWI.

“Since then, generations of air force members have provided outstanding service to the nation, including in WWII, Korea, Malaya, Vietnam, East Timor, UN Peacekeeping Missions, Afghanistan and Iraq.

“The centenary will be a time to reflect on their achievements and sacrifices.”

The full stamp range, including a first day cover, stamp presentation pack, maxicards, postcards, medallion cover, a postal numismatic cover from the Royal Australian Mint and the MyStamps special pack are available at participating Post Offices, via mail order on 1800 331 794 or online at auspost.com.au/stamps while stocks last. 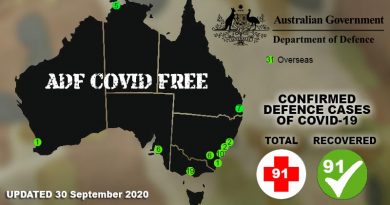 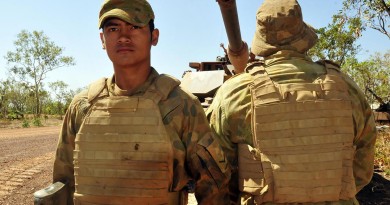 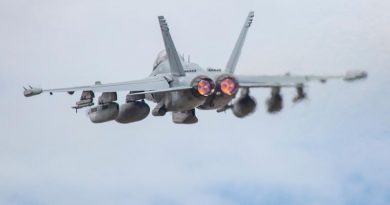