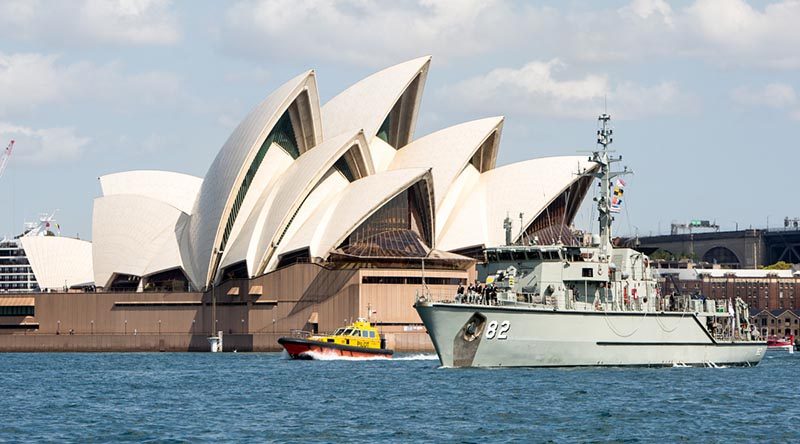 During a recent visit to Henderson shipyard, Minister for Defence Linda Reynolds dropped two nuggets that CONTACT all but missed (thanks to Mike Hughes for the heads up) – the Huon-class replacement project is to be fast-tracked – and a new dry dock will be built in WA.

“[We have] made a down-select decision to explore a variant of the offshore patrol vessels for the new mine countermeasures and survey vessels under project SEA 1905 Phase 1,” Minister Reynolds said.

“We are bringing forward the replacement of the Huon-class vessel from the 2030’s to the mid 2020’s.

“We are also committed to constructing a new hydrographic capability.

“These vessels will help Navy navigate more confidently throughout the region, and safely clear minefields with the use of autonomous technologies.

“This will support the construction of new vessels built at the Henderson precinct, supporting local jobs in Western Australia.”

Defence has released an Invitation to Register and Request for Information on Austender for various components of the mission-management system, the integration of the system, and the construction of a toolbox of robotic and autonomous systems that the new vessels will require.

Since the 2016 Defence White Paper, eight ships have already been built in WA and delivered, with another eight ships currently under construction at Henderson.

Three classes of vessels are currently under construction at Henderson including:

Minister Reynolds said around half of Australia’s surface combatant fleet and all six Collins-class submarines were home ported in WA.

“With plans highlighted in the 2020 Force Structure Plan to build two multi-role sealift and replenishment ships, a Pacific Support Vessel, and an ice-rated replacement for Ocean Protector in Australia, additional major docking facilities will be required in the near future to supplement the capability of the Captain Cook Graving Dock in Sydney,” she said.

“The construction of such a facility would be an enormous boost to our sovereign shipbuilding and sustainment industry, and the Western Australian government’s forward-leaning approach and commitment to this work is crucial to Defence.” 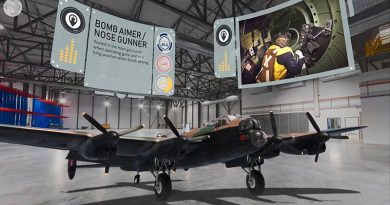 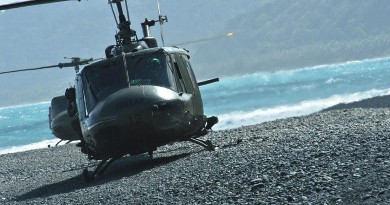 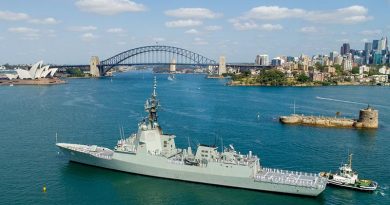