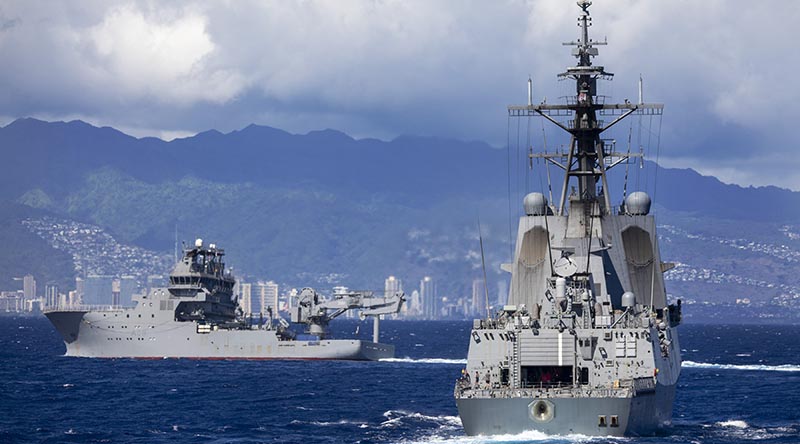 Minister for Defence Linda Reynolds said Australia’s participation in this year’s Rim of the Pacific exercise reflected our close alliance with the United States and the strength of Australia’s military relationships with its regional defence partners.

“As outlined in the recent 2020 Defence Strategic Update and Force Structure Plan, the government recognises the importance of our maritime forces as a vital element of our defence strategy, and exercises such as this are key to further enhancing our capabilities,” Minister Reynolds said.

“Ranging from multinational anti-submarine warfare to supporting joint humanitarian operations, by working with others – bilaterally, regionally and multilaterally – Australia can contribute to a more secure, stable Indo-Pacific region.”

RIMPAC 2020 will be an at-sea-only event due to COVID-19 restrictions.

“RIMPAC is a real test of Australia’s maritime military capability, from warfighting exercises to the missile firings,” Captain Hay said.

HMA Ships Hobart, Stuart, Arunta and Sirius, which have recently been part of a regional deployment through Southeast Asia, will take part in RIMPAC.

This will be the first time a Hobart-class guided missile destroyer has participated in RIMPAC.

Ten nations, 22 surface ships, one submarine, multiple aircraft and around 5300 personnel will participate.

Participating forces will exercise a wide range of capabilities, such as multinational anti-submarine warfare, maritime intercept operations, and live-fire training events, among other cooperative training opportunities. 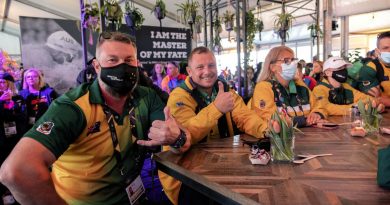 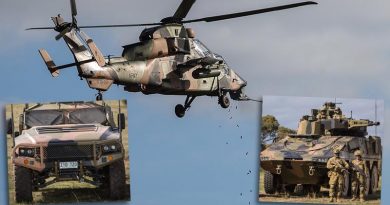 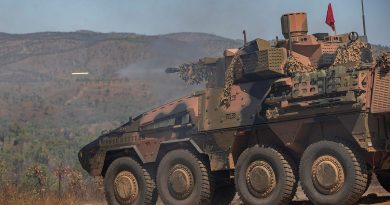 Boxers fire up in rugged bout

One thought on “Aussies arrive in Hawaii for RIMPAC 2020”