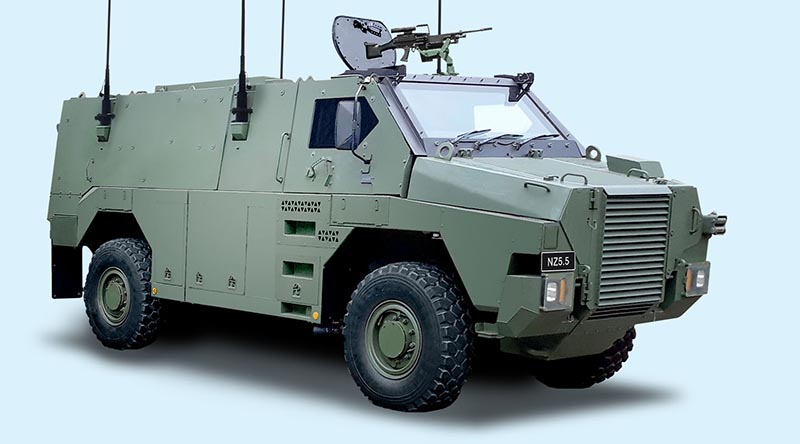 The New Zealand government has confirmed it will purchase 43 Australian-built Bushmaster NZ 5.5s as part of its Pinzgauer fleet replacement.

New Zealand Army said the the high levels of blast and ballistic protection offered by the Bushmaster made it suitable for deployment as a troop transport, operating as a command and communication hub, and as a means of evacuating casualties in hostile environments.

“As an Army with a focus on being a modern, agile, highly adaptive, light combat force – the Bushmaster NZ 5.5 will help take us there,” NZ Army said in a Facebook post.

Defence Minister Ron Mark said the age and lack of protection offered by the old fleet made this another investment in New Zealand Defence Force capability that had to be made in order to protect our service people.

“The need to replace the Army’s fleet of land vehicles was outlined in last year’s Defence Capability Plan, with the armoured Pinzgauer highlighted as a vehicle type reaching the end of its operational life and prioritised for replacement,” Mr Mark said.

“New Zealand Army operates in diverse and challenging environments, so a multi-purpose, highly mobile vehicle has been selected, one that has proven its ability to provide a high level of protection.

“Funding of $102.9 million will deliver the vehicles, along with training, a desk top simulator, support equipment and infrastructure upgrades at Linton Camp.

“The versatility of this vehicle will increase the Defence Force’s ability to help our communities during a time of need such as a natural disaster, and contribute to supporting vital peacekeeping operations with our global partners.”

Along with wide use in Australia and other Five Eyes nations, the Bushmaster is already in service with New Zealand’s special-operations forces.

The new Bushmaster fleet will supplement other vehicles and provide new capabilities, such as a protected ambulance, that the Army does not currently have.

Mr Mark said this was the second fleet of protected mobility vehicles approved for purchase by the government.

“It follows delivery this year of the Polaris MRZR fleet of side-by-side all-terrain vehicles that were announced last year to replace the quad bikes and other small vehicles used by the New Zealand Army.

“The Bushmaster is the right vehicle for our community, nation and region.”

Deliveries are expected to commence in late 2022 with the full fleet beginning operational introduction from late 2023. 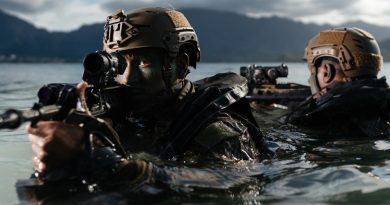 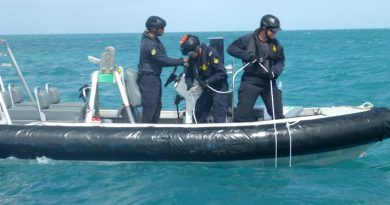 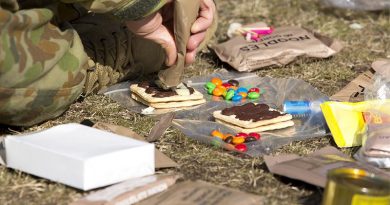