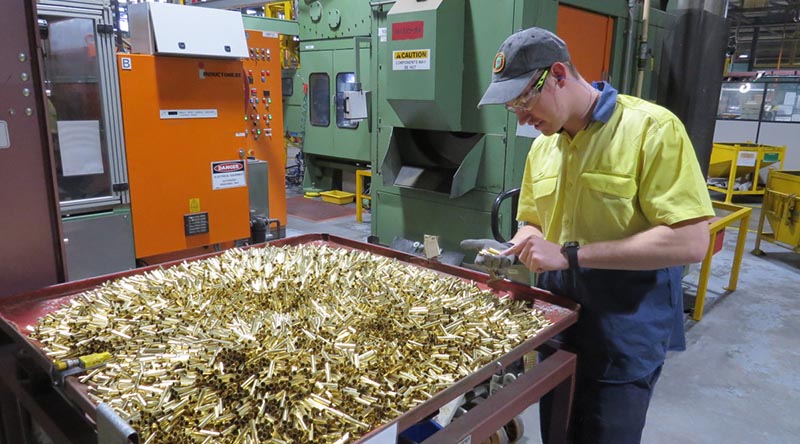 Defence has signed a new 10-year agreement with Thales Australia for the continued management and operation of Australia’s munition factories in Benalla, Victoria, and Mulwala, New South Wales.

The $1.1 billion agreement provides surety of supply of key munitions and components for the Australian Defence Force.

“It’s vital that we continue to enhance the readiness of the ADF and ensure we have the necessary sovereign depth for sustaining key capability and materiel such as the surety of supply of munitions,” Minister Reynolds said.

“This agreement with Thales Australia will continue to maintain a safe and compliant operation, and increase our domestic capacity to manufacture key munitions in support of ADF operations.

“Mulwala and its sister facility in Benalla are the home of munitions manufacturing in Australia, generating vital job opportunities in regional New South Wales and Victoria.

“This new agreement not only reinforces the 20-year strong partnership between Defence and Thales Australia, but also provides job certainty for more than 650 highly-skilled workers at these factories.”

Minister for Defence Industry Melissa Price said the government had identified munitions and small-arms as a critical capability for a sovereign defence industry.

“We’ve developed and implemented a plan to grow munitions and small-arms capability in Australia, as one of our Sovereign Industrial Capability Priorities,” Minister Price said.

“It’s about identifying critical capabilities for the ADF, strengthening our defence industry, and creating new opportunities.

“The new agreement underpins the renewed strategy of multi-tenancy at the Benalla and Mulwala factories and ensures access and support to other companies, particularly small to medium enterprises for munitions manufacturing.

“It will also support key Federal Government initiatives including export opportunities as part of the Defence Sovereign Industry Capability Priorities.” 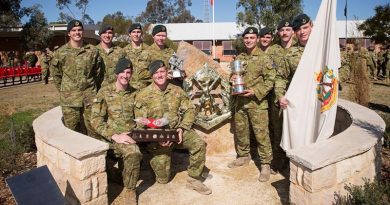 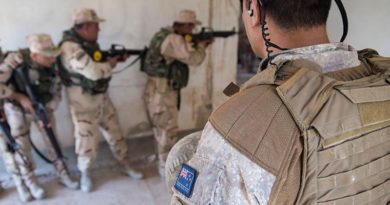 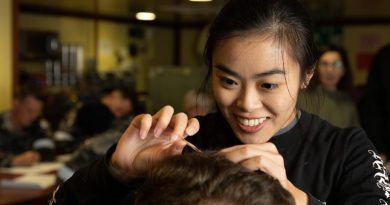 Scientists at sea to study crew