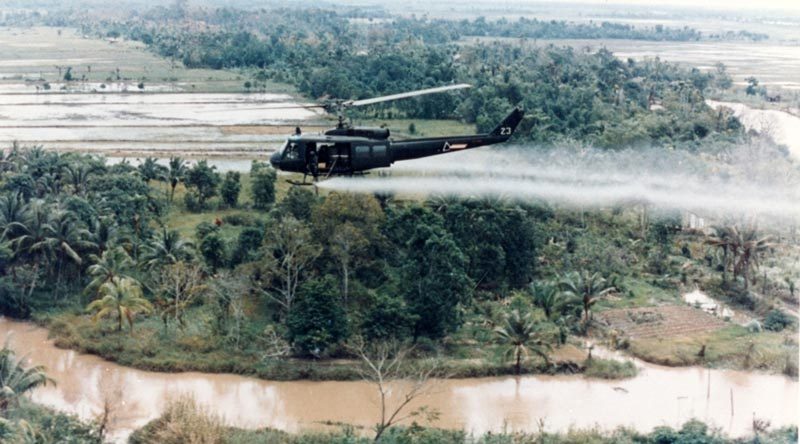 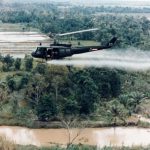 I am writing in the hope that you can give support to a cause which has yet to be fully resolved.

During the Vietnam War of some 50 plus years ago, Agent Orange, and various other defoliants, were being used to clear foliage from certain strategic sites.

The runoff from this substance eventually found its way into the various rivers and streams, then into the bay where the troop transport HMAS Sydney and her escorts were at anchor.

Scientific testing has since found that potable water made in ships of the day failed to get rid of contaminants, in fact the process used actually increased the toxicity of the water by the power of two to four.
While the DVA recognise that this may have had an effect, only seven of their SOPs reflect this concern.

This is in vast contrast to the United States DVA which recognise that at least 15 diseases may have what they term ‘a presumptive service connection.’ These may be increased to 18 in the very near future.

The US DVA is guided by the National Academy of Sciences – Institute of Medicine, and their biannual publication titled Veterans and Agent Orange. This publication has been in existence since 1994.

There is nothing of the same magnitude produced in Australia, yet Australian studies, and studies from around the world are included in this US publication.
The URL below is a reflection of our concern, and many of the responses are quite revealing.
https://www.gopetition.com/petitions/agent-orange-exposure.html probably tells it better than what I can here.

I am hopeful that you can include this in your publication Contact.

Further information is available from the undersigned should this be required. 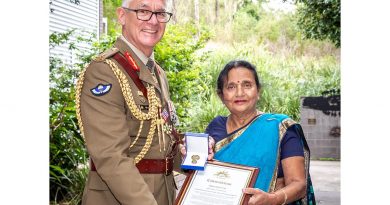 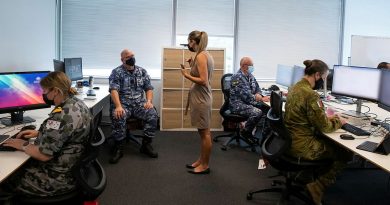 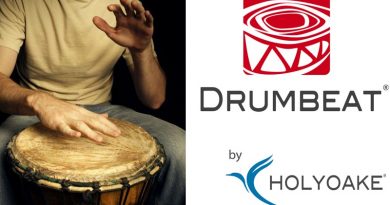 DRUMBEAT by Holyoake praised in evaluation