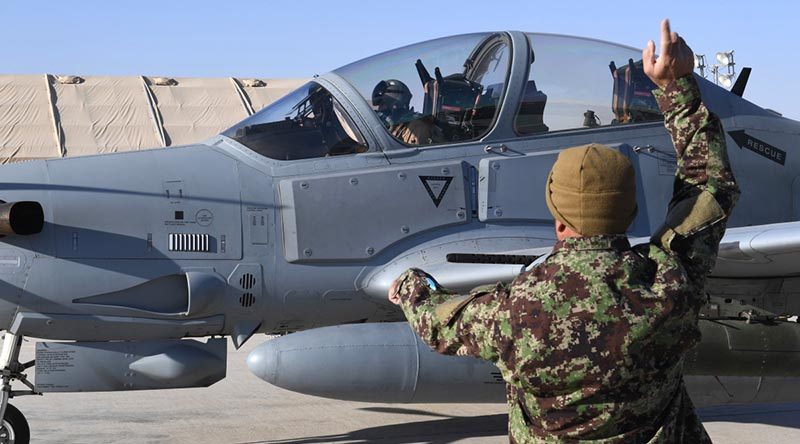 The US Army Contracting Command has selected Raytheon Intelligence & Space, a business of Raytheon Technologies, to train Afghanistan Air Force pilots under a three-year contract valued up to $145 million.

FILE PHOTO (December 2017): An Afghan Air Force A-29 Super Tucano crew chief give signals to his pilot before takeoff at Kandahar Airfield, Afghanistan. The AAF has an approved strength of about 8000 aircrew, maintainers and support staff. AAF is based at three air wings and multiple detachments across Afghanistan. US Air Force photo by Staff Sergeant Sean Martin.

Raytheon will conduct initial flight training for the US Army’s Program Executive Office for simulation, training and instrumentation.

Afghan Air Force students will go through flight school in third-party nations in Europe and the Middle East.

“Our program uses the latest training techniques, and a focus on individual mentorship to produce well-rounded officers that will help create a secure future for Afghanistan.”

The original mission for basic flight proficiency has expanded to advanced aircraft qualifications and flight techniques.

Raytheon’s focus on mentorship and leadership training helps the program maintain a 93 percent graduation rate with every student returned to Afghanistan. 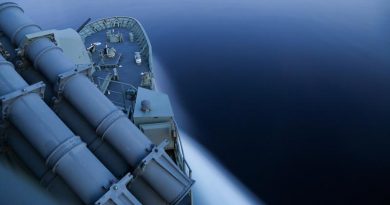 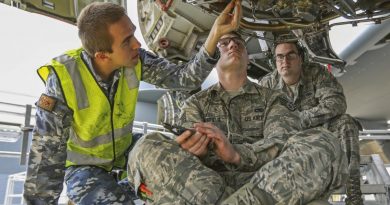