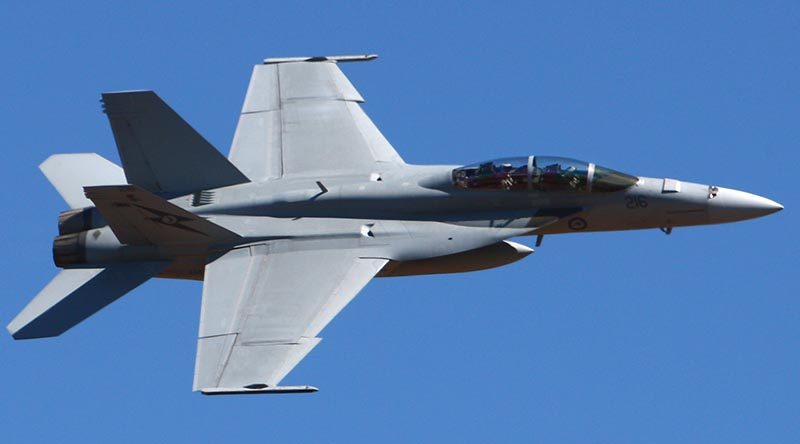 March 2020 marked a decade since the F/A-18F Super Hornet arrived at RAAF Base Amberley – with operators looking forward to the next 10 years with the jet.

The aircraft had originally been intended as a bridging capability as the RAAF phased out the F/A-18 ‘Classic’ Hornet fleet and waited for the delivery of the fifth generation F-35A Lightning.

“The Super Hornet has a proven track record on both exercise and on operation,” Wing Commander Peapell said.

“Over the past 10 years the aircraft has performed well on a number of multinational, advanced air-combat exercises as well as completing successful deployments to the Middle East on Operation Okra in 2014 and again in 2017.

“Even though the F-35A fleet has started to arrive, that doesn’t mean the Super Hornet will be phased out.

“Instead we are looking forward to the next 10 years and how we support and enhance fifth-generation platforms.”

Wing Commander Peapell said the 10th anniversary of Super Hornet in Australia was a significant milestone for his squadron and the personnel who had worked tirelessly behind the scenes to ensure the success of the capability.

“We have not achieved success in isolation.

“This has been a dedicated team effort where Air Force personnel have worked side by side with industry partners and I think that is demonstrated in the results,” Wing Commander Peapell said said. 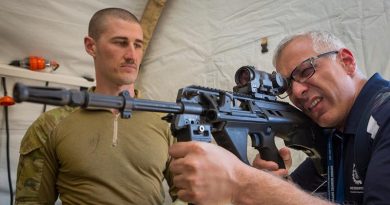 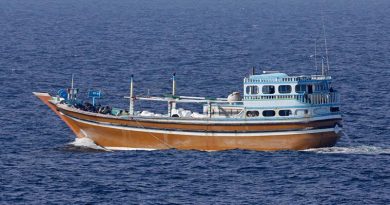 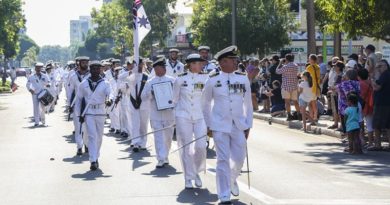