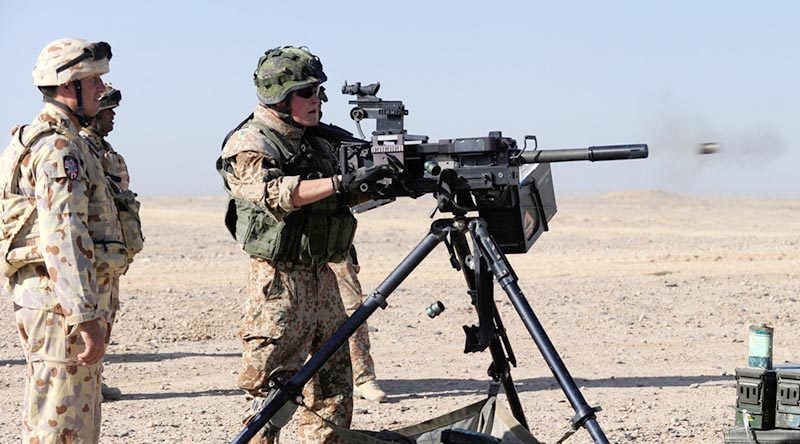 These kinds of discussions can get heated in some circles and CONTACT was asked to look into whether or not there was any official doubt over the long-held and annually celebrated A Field Battery birthday – 1 August 1871.

A Defence spokesman told us there actually is some doubt and Army History Unit is looking into it.

CONTACT: Is there some conjecture over the official birthdate of A Field Battery, Royal Australian Artillery?

CONTACT: Is Army History Unit looking at a possible correction to the date and/or year A Field Battery was raised?

DEFENCE: “Army is considering the research provided in the report, and has identified that there is a need to further interrogate primary-source archival material.”

DEFENCE: “Army has no plans to change ‘A’ Field Battery’s anniversary.”

CONTACT: Speculation is that one Keith Glyde is researching this issue, possibly at Army History Unit’s behest. Care to comment or confirm?

For the record, A Field Battery, raised on 1 August 1871, is Australia’s oldest, continuously-serving, full-time military unit.

One caveat to this, however, is that 16 Field Battery was reduced in size to a troop in 2013, and amalgamated with Adelaide-based 48 Field Battery to form the 6th/13th Light Battery. 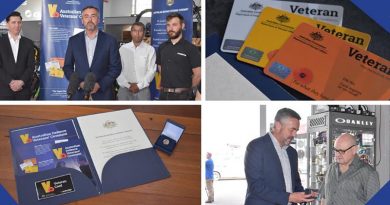