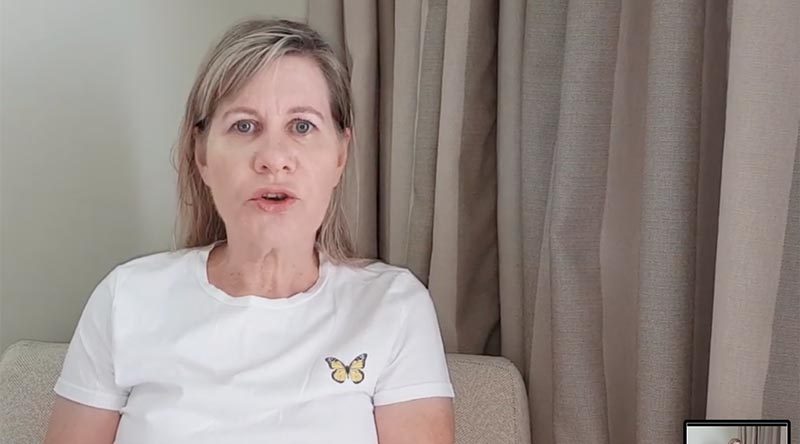 “Mr Morrison was never considering a Royal Commission – his latest ‘Commissioner’ announcement was already in the making at the end of Parliament 2019,” and obviously angry Mrs Finney said in a recent YouTube video.

“Nobody within the current government, ADF, DVA, ADSO or RSL national cares about our veterans.

“They all have an historic opportunity to ensure veteran wellbeing into the future – instead they continue to be disabled when it comes to truth, compassion and solutions.”

Mrs Finney has a strong message for the parents of future servicemen and women – “After service, your child will be a veteran – and therefore discarded. DON’T ENLIST UNTIL IT’S FIXED!” 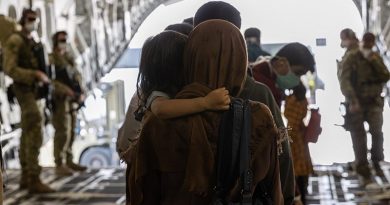