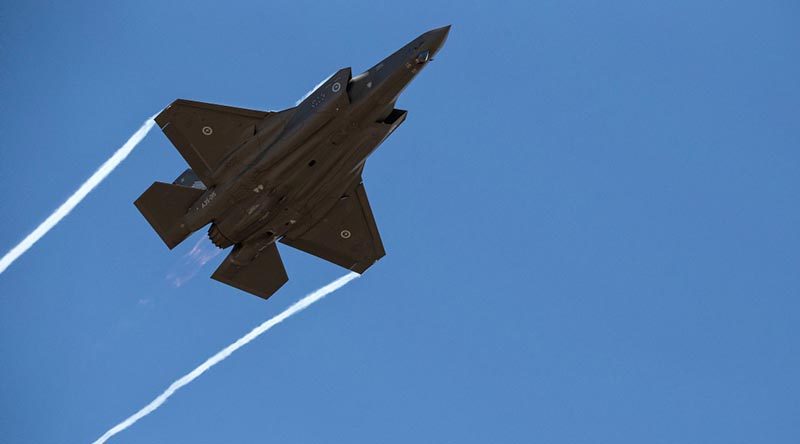 The Australian Defence Force’s most advanced military aircraft and technologies are on display at Adelaide’s RAAF Base Edinburgh Air Show today and tomorrow.

“The Air Show is a rare opportunity for the public to experience ADF aircraft capability first hand and meet the people who operate them,” Minister Reynolds said.

“Air Force’s newest maritime patrol aircraft the P-8A Poseidon, which calls Adelaide home, will be on display, alongside jets such as F/A-18 Hornet fighters.”

“Senator Reynolds said $470 million was being invested in RAAF Base Edinburgh to deliver new and upgraded facilities and significant airfield works to support the introduction of the P-8A aircraft.

Senator for South Australia David Fawcett, who served as an experimental test pilot and Commanding Officer at the Aircraft Research and Development Unit located at RAAF Base Edinburgh, said RAAF Base Edinburgh had been an integral part of the Adelaide community for more than half a century.

“This year’s Air Show will commemorate 100 years since South Australian brothers Sir Ross and Sir Keith Smith made their first flight from England to Australia in a Vickers Vimy WWI bomber, in 1919,” Senator Fawcett said. 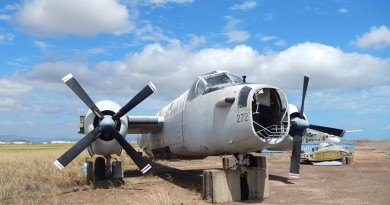 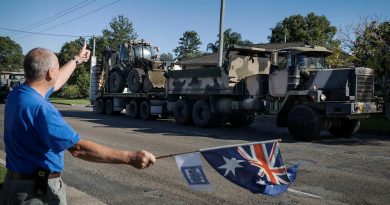