The present inquiry into the actions of ADF personnel in the Afghanistan conflict, aimed at the actual fighters on the ground, reminds me of the Vietnam conflict when we were branded as child murderers by those whose only source of information was news services and political agitators.

Back then, the politicians came out squeaky clean and blameless.

Those judging the actions of the ADF from their armchairs, should be made aware of the facts – soldiers do not start wars, politicians do (usually because they are so incompetent that the matter cannot be settled through diplomatic means – or worse, to satisfy the demands of their financial masters for greed and profit), regardless of the consequences.

War is the most inhumane situation a person (mostly young) can be placed in – sometimes against their wishes and beliefs – especially in a conscription scenario.

When trained to kill and placed in harms way in a mostly hopelessly no-win situation (both political and martial), survival becomes a very real factor in how you act and react, and only those who have been in this situation have any idea of the horror, fear, tension and often split-second-decision situations.

Only those who have been in this situation can decide whether you should kill or be killed or be maimed for life.

If we must have an inquiry, let it be a wide ranging one covering the ADF and the politicians who placed them in this situation, and the real reasons it was considered necessary to send them in the first place.

And let judgement come from qualified combat veterans of that conflict, so that they are judged by their peers and not armchair generals wanting to victimise the victims on both sides of the conflict. 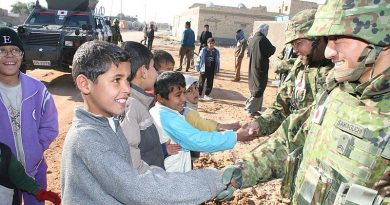 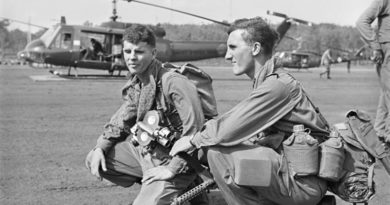