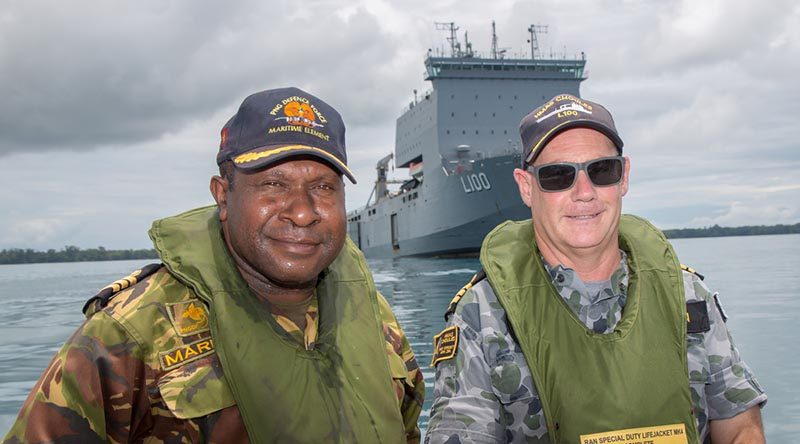 Minister for Defence Linda Reynolds has departed on a seven-day Pacific visit, from 22 to 28 August, to further enhance Australia’s regional defence engagement.

“My first visit to Papua New Guinea as Defence Minister will be an opportunity to meet with my counterpart, Minister Saki Soloma and continue to expand defence cooperation in aviation, maritime, infrastructure and capability development,” Minister Reynolds said

“In East Sepik I will observe our largest joint infantry exercise – Wantok Warrior – involving more than 250 Australian and PNG soldiers.

“I will also open the Loda Wharf in Manus Province, an important Australian-funded infrastructure project, delivered under the Pacific Maritime Security Program.

Minister Reynolds’ trip to PNG will conclude in Port Moresby at the Australia-PNG Ministerial Forum, building on the recent announcement by Prime Minister Morrison and Prime Minister Marape of a $20 million package of defence initiatives.

She said she would then move on to the Solomon Islands, where she will continue her recent productive discussions with Minister of Police, National Security and Correctional Services Lanelle Tanangada on security cooperation.

“I will observe the Royal Solomon Islands Police Force and the Australian Defence Force working together to conduct Exercise Coastwatchers.

“This important joint activity, now in its third year, strengthens Solomon Islands’ ability to police remote areas of the islands – a high priority for the Solomon Islands government that Australia is proud to support.” 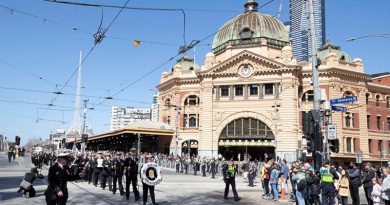 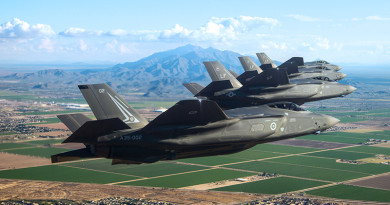 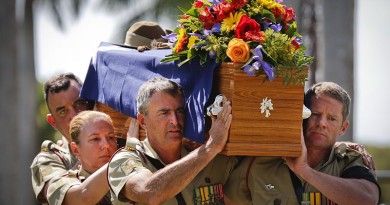