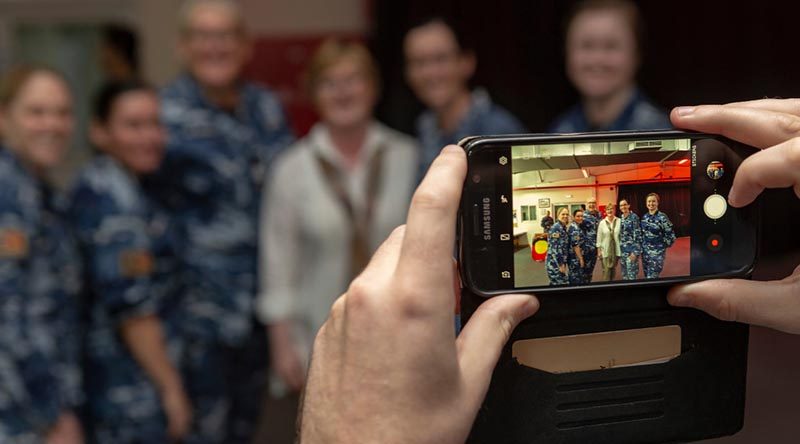 Minister for Defence Linda Reynolds visited Australian troops in the Middle East and met with key military and civilian leaders this week.

“It was a privilege to spend time with Australian troops deployed under Operation Highroad in Afghanistan, and to thank them for their service,” she said.

“Australia is proud of our contribution to the NATO-led Resolute Support Mission, which supports the Afghan government in its fight against insurgent and terrorist groups as it seeks progress towards peace and reconciliation. 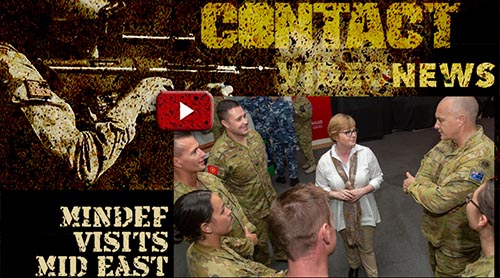 “I commended them for their significant efforts, including the training of more than 44,000 members of the Iraqi Security Forces by Task Group Taji,” Minister Reynolds said.

“In Iraq, I met with Major General Najah Hasan Ali Al-Shammari, Iraqi Minister for Defence and Mohammad Al-Habousi, Speaker of the Council of Representatives, to discuss Australia’s long-standing efforts to support Iraq, in defeating Daesh and assisting with Iraq’s recovery.”

“Australia and the United Arab Emirates share common interests and cooperate on security challenges, including our commitment to international efforts to counter Daesh.” 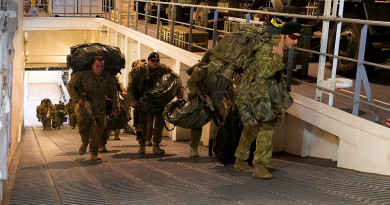 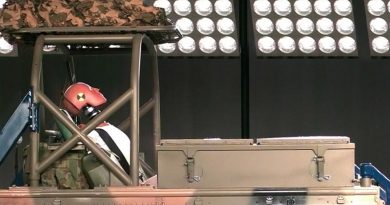